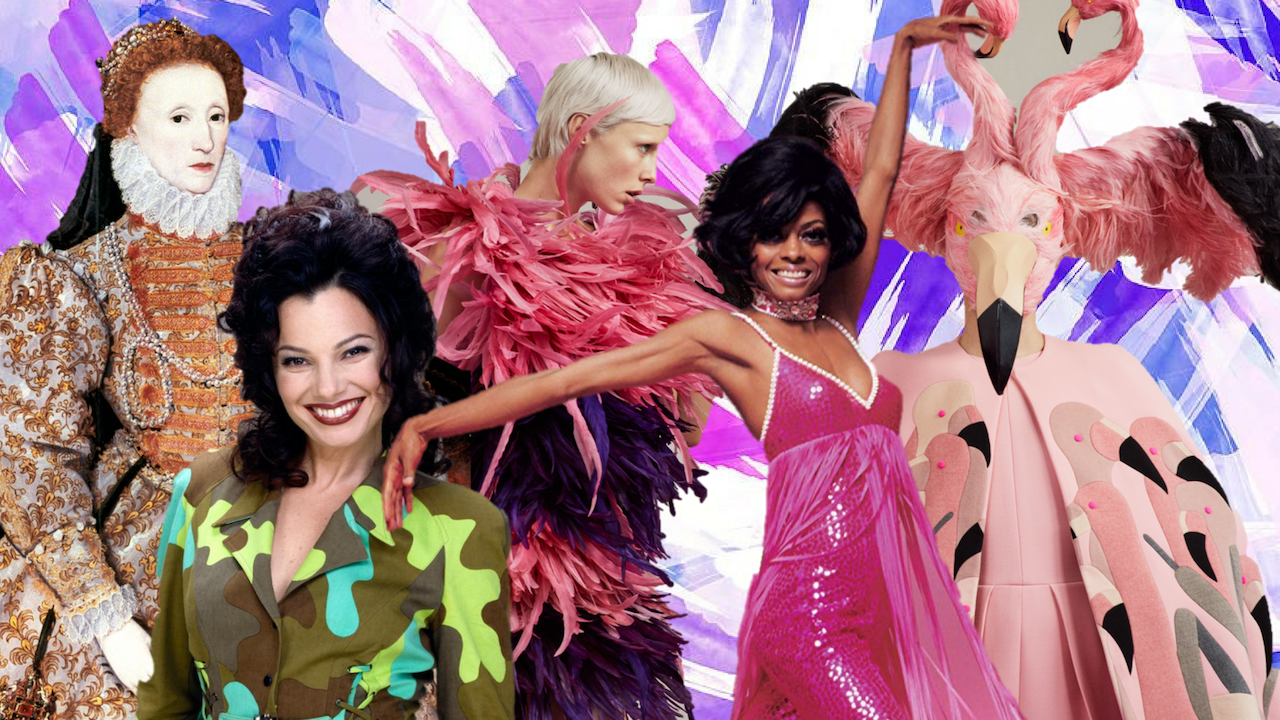 Met Gala 2019: The Meaning Behind This Years Theme

This years theme of the Met Gala is “Camp: Notes on Fashion”, which has nothing to do with tents and S’mores by the fire and is actually a tribute to Susan Sontag’s essay from 1964, “Notes on Camp“. The word, camp, comes from the French verb of striking an exaggerated pose, “se camper”. And the most quoted definition of camp from Sontag is that “the essence of camp is its love of the unnatural: of artifice and exaggeration”.

people who dress outlandishly are perceive to be of higher status and competence, since they are perceived as being more autonomous

Camp is not always what someone may think when they first see something camp – there is more to it than meets the eye. The point with camp is to remove the seriousness. It’s anti-serious, playful. But once again, it’s deeper than one layer. Deeper than just being anti-serious. One can be unserious about seriousness, or serious about unseriousness.

However, among all things, camp is about dedication. When something is not camp, but just bad taste, it’s because it lacks ambition to be extravagant. It’s setting the bar too low and doesn’t attempt to do anything outlandish.

Even though the essay, Notes on Camp, is from 1964 it’s more than relevant today with brands such as Gucci, Balenciaga, and Off-White. All brands with an ambitious aesthetic that is serious about unseriousness. The relevancy is also seen in the choice of the co-chaired jury, who all represent camp in one or the other.

Speaking of the relevancy of camp, research conducted by Harvard Business School have found that people who dress outlandishly are perceive to be of higher status and competence, since they are perceived as being more autonomous. However, this is only true for individuals who are perceived to intentionally dress unconventional, being serious about one’s unseriousness as with camp.

This year the Met Gala is underwritten by Gucci and led by Anna Wintour, and will be co-chaired by singer and actress Lady Gaga, tennis star Serena Williams, the singer Harry Styles, and creative director of Gucci, Alessandro Michele. Who do you think will hailed as this years ‘Best Dressed’ attendee?

Peter is a danish cultural psychology student from Aalborg University, who specialise in branding and consumer behaviour. During his studies, he has been exploring the the crossover between psychology and fashion through his own brand, Labelless Gallery.