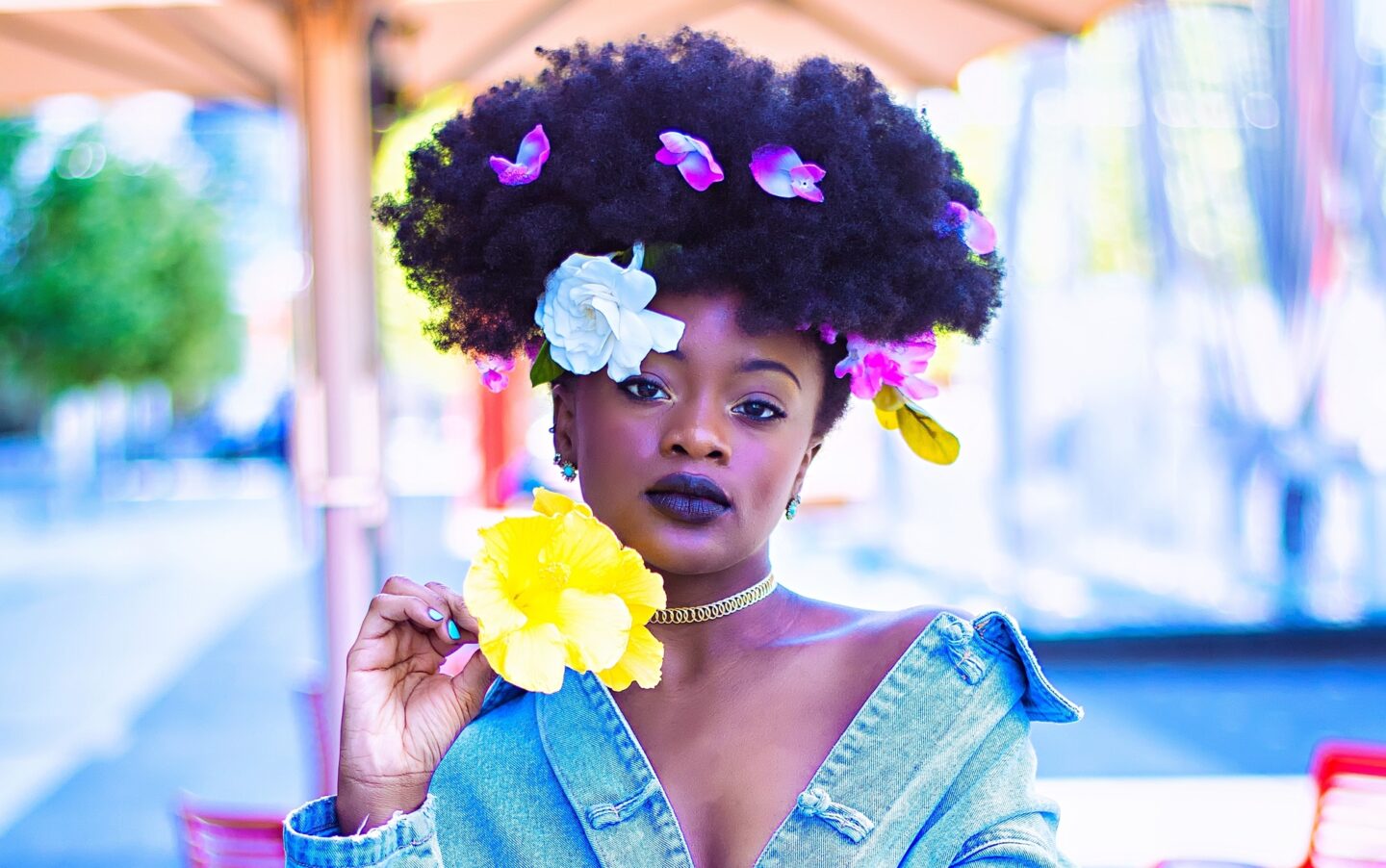 My chief remit was not to show ethnic diversity as a policy…you would sell fewer copies. It’s as simple as that.” –

It’s one thing to know in your heart that racist comments like this are not true but another type of satisfaction arises when you scientifically prove it to be incorrect. In my new paper published in The International Journal of Market Research, I’ve done just that.

Before I had the language to articulate it, I knew that my relationship with fashion would always be somewhat one-sided. As easy as it is to get lost in the flourish of patterns, shapes and fabrics, as a young Black woman, you can’t help but notice something’s missing and that something is you, or rather, a reflection of you. At the moment, the number of active models of colour are on the rise. It’s true, fashion shows and magazine covers are becoming increasingly diverse. However, many of us still remember the days when if someone asked you to name 5 black fashion models you’d say Naomi, Tyra, Alek, Beverly and then your voice would trail off into a mumble.

I’m happy to say that this list is growing everyday but to say that fashion has fixed its diversity problem would be a step too far. Last year, the Guardian published data after analysing 214 covers from the 19 best selling glossies in the UK with less than positive results. In two months in 2017, the front covers of every publication featured images of white people, exclusively. The covers of four magazines – Marie Claire, HomeStyle, Your Home and Prima – did not feature a single person of colour throughout 2017. When analysing children’s magazines, the data revealed an even more dire lack of diversity where 95% of the cover models were white.

Increased inclusivity in fashion and movements like #unfairandlovely and #blackmodelsmatter will continue to be celebrated but for people of colour, our brains are simply hardwired to be hyper-aware that the industry is still not truly representative.

‘Distinctiveness Theory’ refers to “the idea that people define themselves on the basis of traits that are numerically rare in their local environments.” Research suggests that race and ethnicity are two of the most meaningful self-defining traits associated with distinctiveness and are often the first things that pop into your head when you’re asked to describe yourself. So in general, minorities are more “saliently aware of their race” “and consider their race a prominent factor in their interpersonal communications”. As our race and ethnicity are prominent self-defining features, we’re more acutely aware when an industry, that has an important by-product in its ability to legitimize and publicize the existence of often-ignored ethnic groups, doesn’t.

The bi-product of underrepresentation is the fostering of the belief; especially among younger people of colour, that they’re undesirable. Hashtags and protests are powerful tools of change but money will always be the most persuasive motivator of change. It was this realisation that made me embark on my latest research paper investigating racial representation in fashion and beauty media. Ethnic minorities have a $3.9 Trillion Buying Power and yet very few brands consider us when creating advertising and marketing campaigns.

In my new paper ‘Testing the effect of consumer-model racial congruency on consumer behavior’ published in The International Journal of Market Research I tested the consumer behaviour of Black and White consumers when presented with adverts featuring Black and White models. The results proved that both black and white consumers will spend significantly more money on product when its advertised by a Black model. Models of colour have tremendous value.

With this research I hope the industry will fully wake up to the damaging impact of  underrepresentation by understanding that it not only impacts the mental wellbeing of their consumers but it also impacts their bottom line.

Stress and Your Skin

Shoes as a source of first impressions?