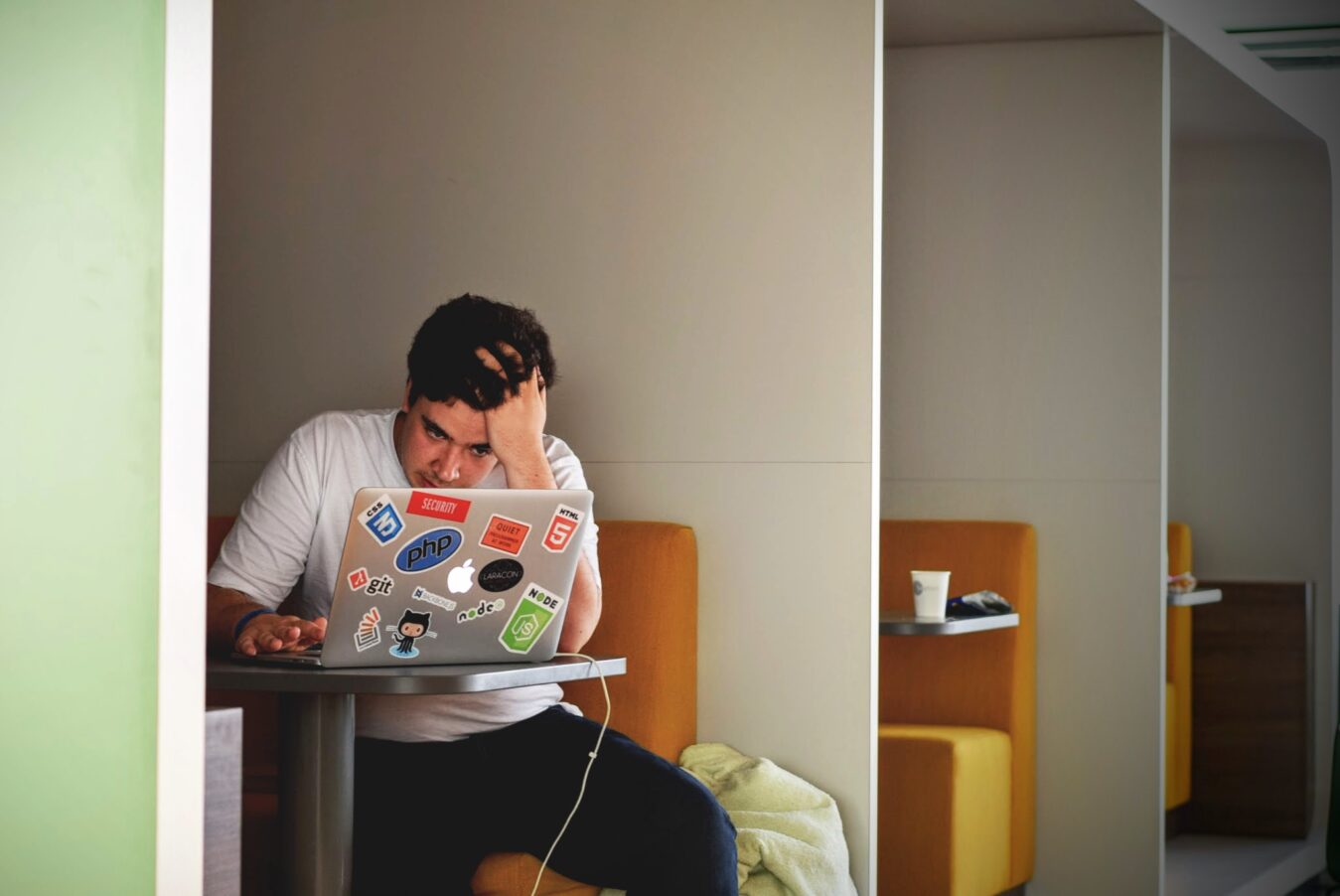 Innovation propels the excessive need for a person to want to create. As humans, we take ownership of our space, time, and work because these platforms ignite our creative intuition. Creativity begets control, and control breeds ownership. In any good business you’ll find that ownership creates the demands that, in turn, creates the need for supply. What makes fashion designers so obsessed with their product is the fact that it’s their creation that’s in demand. Whether that creation is in high demand or irrelevant is up to the consumer. But, like every other creative genius, designers have a knack for wanting to control the things they can’t. The insatiable desire to control one’s creation usually leads to uncontrolled habits that cause damaging effects. Burn-out, decrease in sales, and creative differences are corollary effects of trying to fit the wrong pieces in a metaphorical “fashion puzzle”. So, has what we’ve seen in fashion, within the last few years, been designer’s genius turn control freak? Or has it been unwarranted responsibility on creative mind?

In the last three years, fashion houses have seen a copious number of impetuous shifts in creative control. Designers – creative directors – are either leaving for the opportunity to create their own brands or they’re being terminated due to a decrease in sales. A recent decision by Burberry, to strip CEO from Christopher Bailey’s list of titles, comes at a time when luxury brands are opting to return the creative director’s job to its roots; designing. According to a recent article by Business of Fashion (BOF), Burberry handed over the CEO position to Céline’s current chairman and chief executive, Marco Gobbetti, so that Bailey could focus more on the design aspect (Hoang, 2016). Bailey will resume his title as chief creative officer and president, which will allow him to oversee the creation of new products (Hoang, 2016). This news plays a contradictory antagonist to the recent announcement that Alexander Wang will absorb the role of CEO for his namesake brand. This will be Wang’s first time in this role as CEO, but according to Vogue, Wang and has been preparing for this role ever since he started his own women’s line in 2007 (Conlon, 2016). The paradigms in fashion are shifting and when the shifts take place adjustments become necessary.

​Designers are now pushing the pace of exclusiveness and originality instead of cherishing the patience that creativity demands.

​Even without designers warranting these major responsibilities, the role of creative director has evolved over the last decade. Creative directors aren’t just responsible for clothing design, they are also responsible for marketing, store layouts, and digitalization that comes with the brand’s name. It can be argued that fashion house executives have lost touch with the creative process. An example of this is last year’s termination of Lanvin’s Alber Elbaz. Elbaz’s termination came after sources reported “creative differences” between the creative team and executives. According to a New York Times article, Elbaz and Lanvin did not have a steady designer-chief executive pairing (Friedman, 2015).

This lack of partisanship can cause a rift in any major establishment, let alone in the business of creativity. It can also be assumed that creative production in the fashion industry has been expedited due to the fast fashion movement (Joy, Sherry, Venkatesh, Wang & Chan, 2012). But, what used to make fashion so appealing – the exclusiveness and originality – has now made fashion overwhelming for designers. Designers are now pushing the pace of exclusiveness and originality instead of cherishing the patience that creativity demands. The skills necessary to operate with both a business mind and creative mind are skills that are only refined through trial and error. If a creative minds wants to assume control over all aspects of their product, they have to understand that inundation can be a grim reaper.

In 2008, Wendy Malem conducted research that helped specify the necessary skills fashion designers needed to survive in the “business of fashion” (Malem, 2008). Included in Malem’s research was the realization that the studied fashion designers did not innately possess the necessary business skills to operate the business side of fashion (2008). Although Malem’s research was conducted in the UK (2008), her results can be relevant for most creative people. Business skills are not elusive for creative people. To make that assumption would be just as much of a fallacy as saying all creative people have mental health issues. However, it does take time and effort to learn relevant business skills (for anyone who doesn’t innately possess them). If a designer is taking on the role of creative director, chairman, and CEO, is the time and effort they’re contributing to the business side compromising their creative sustainability?

Fashion designers are driven by their innate creativity. Their need to be creative subsumes their need to control what they create. Controlling what is created means having the power to make decisions about how your product is created, where it is created, where your product will sell, and who the product will be sold to. When these factors are included in the aspect of control you begin to understand why fashion designers are pursuing roles that would otherwise be pursued by trained business professionals.

​As someone who surrounds himself with creative people, I understand the propensity to want to control. I also understand that creativity does not limit one’s ability to be trained through systemic operation. Progression is a process that plagues ambitious individuals, so to be limited in an area that encourages growth can silence the creative minds that desire expansion. Designers require room for expansion, but when they are stymied it effects their creative process. If a designer wants to control their products and absorb more responsibility, let them. Don’t limit the minds that produce greatness when they’re allowed to roam free. I think any designer has the potential to be successful in both executive roles and creative roles (Tom Ford is a great example). However, I encourage designers to understand that control doesn’t have to correlate with excessive toiling.

Delegation can produce the same results (if not better results) as creating the work by one’s own hands. If the excessive need to want to control one’s creation isn’t tamed as it should be, we will continue to see burnout in the world’s most eclectic creative industry.

Nathaniel S. Palmer is a Psychology student at Georgia State University in Atlanta, Georgia, US.

The Psychology of Knock-offs