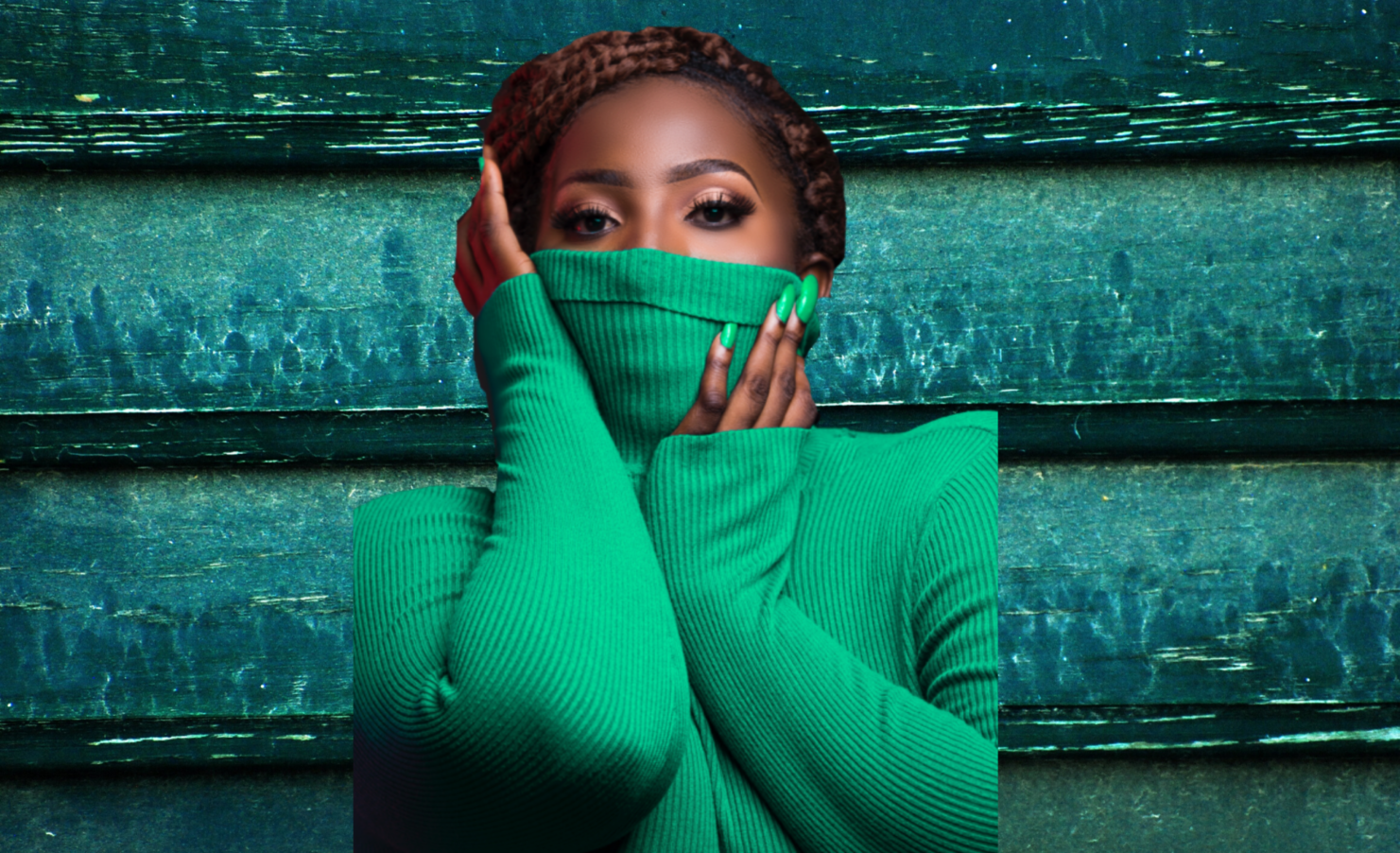 This Black History Month, was delighted to write for Glamour Magazine, discussing my latest research paper ‘Testing the effect of consumer-model racial congruency on consumer behavior‘ and how it highlights the economical and psychological benefit of Black fashion models.

“The struggles black models face in the industry are pervasive. However, with the exception of a few bold voices that speak out openly, these issues are silent, hidden behind backstage strifes and locked in hushed casting room conversations. The (lack of) representation of black models in the industry on the other hand, is not so hidden. This triggered Ashley Chew’s #BlackModelsMatter movement which, in turn, has inspired the publication of a new piece of fashion psychology research uncovering the true economic impact of under-representation in model casting.

Like many black women who grew up obsessed with fashion, before I had the vocabulary to articulate it, I knew that this love affair was somewhat one-sided. We were rarely seen, relegated to token features and placed under an ‘exotic’ umbrella that collected dust season on season. Fast forward a few decades later and we’re witnessing the birth of a different story. During the Spring 2020 shows we saw the likes of Valentino, Mayowa Nicholas at Balmain and Leomie Anderson for Tommy Hilfiger. While designers, including Kerby Jean-Raymond, Virgil Abloh and Abrima Erwiah used a host of Black models to anchor their unapologetically Black collections. A positive step in the fight for the visibility of Black models and according to The Fashion Spot’s ‘Diversity Reports’, the numbers agree….”

Read the full piece at:

The Psychology of Why We Buy What We Buy | SFF

Beyond the “Norm”: 9 People Share What Size Inclusivity Means to Them | Brides