If only clothes could talk… but they can!

Home » If only clothes could talk… but they can!


We make assumptions about someones personal and occupational attributes in the first 0.10 seconds (yes, that quick) of seeing them. But how much do our fits affect these judgements? Well, research suggests that what we wear may have a tremendous impact on first impressions… even more than you think!

Here at Fashion is Psychology we’ve devised a list of the most popular studies on clothing and perception. Perhaps you can gain a few tips or two on what you want your clothes to say about you!

The Effect of Appearance on First Impressions

A more positive impression of the man was created by the bespoke suit than the off-the-peg suit as he was rated more positively on all five attributes. The woman was perceived more positively in a skirt suit than in a trouser suit, perhaps because it maintains an identity that balances professionalism with attractiveness.

Take away: Clothing fit is just as important as clothing style when it comes to first impressions. Alter your clothing for the perfect fit or take a trip to the tailor if you can. 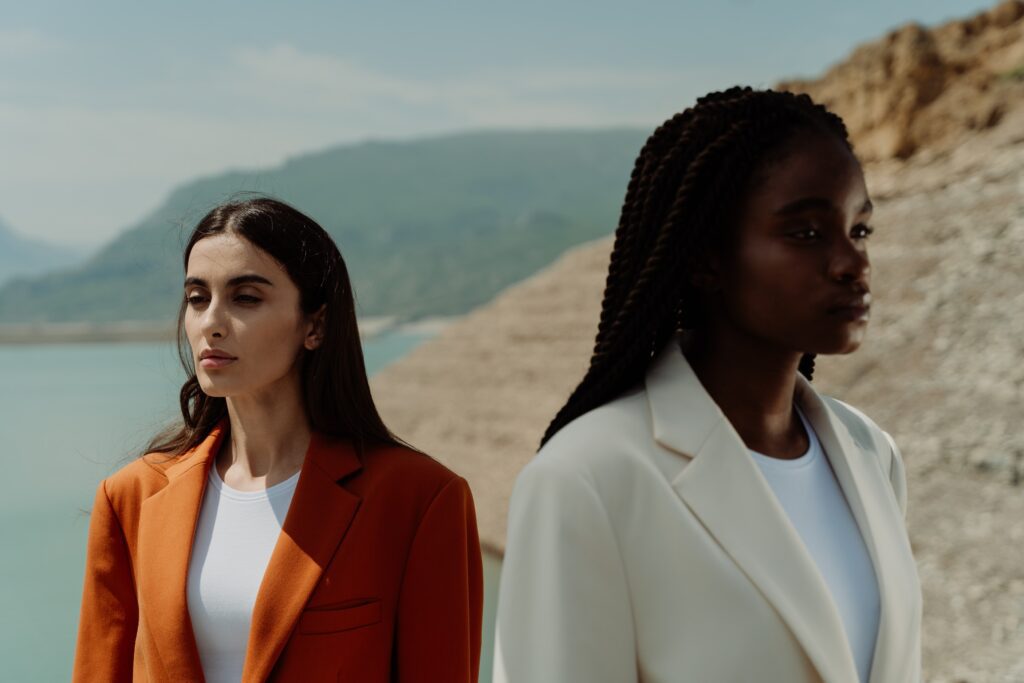 It was found that men asked women more personal and intimate questions when they were wearing a red shirt opposed to women wearing green shirts. Likewise, men sat closer to women in red compared to blue shirts. It is argued that red is associated with sexual receptivity due to cultural pairings of red and female sexuality.

Take away: The science says dressing in red may be the hue that woos!

She wore a flower in her hair: The effect of ornamentation on nonverbal communication

The results showed that diners left larger tips for waitresses who wore a flower in their hair than the same waitresses without a flower.

A further study extended the results of this study by showing that the positive effect of ornamentation on tipping was found whether the waitresses used floral ornaments or other ornaments (a barrette with a flower, a little bird, or a sprig of black currant).

Take away: Don’t under estimate the power of subtle, seemingly insignificant items of clothing, they may serve as predictor for how others behave towards you!

Shoes as a Source of First Impressions

Participants provided images of their most worn pair of shoes, they then disclosed parts of their personality and their age, gender and income to the researchers.

Surprisingly, results revealed that the shoe owners’ age, gender, income was accurately determined just based off these images of their shoes! They could even guess their attachment style- crazy!

Take away: People evaluate you off your shoes whether that’s your crocs or your heels, they be finding out about your character! 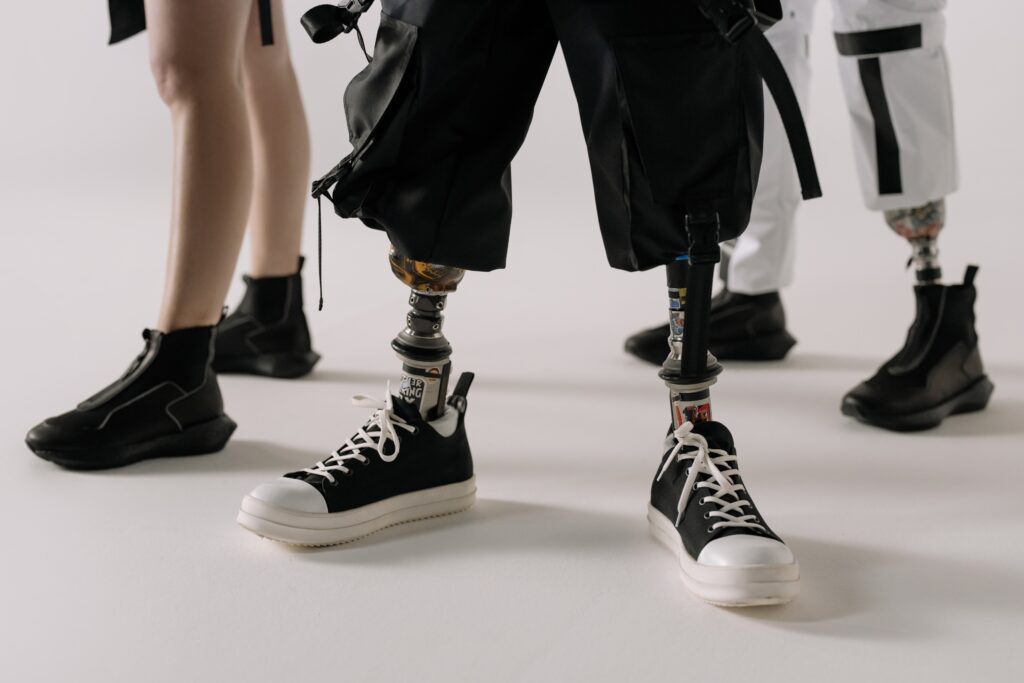 Participants who believed they were wearing counterfeit Chloe sunglasses perceived others’ behaviours as more dishonest, less truthful, and more likely to be unethical than those wearing real ones.

The effect of wearing counterfeit Chloe sunglasses on one’s own behaviour was due to the meaning of inauthenticity attributed to the fake sunglasses.

Takeaway: Although we buy counterfeits to signal positive traits, it may cause us to behave dishonestly and judge others as dishonest. Don’t fake it hun!

Dressing for Success: Effects of Layering on Perceptions of Women in Business

Participants viewed sketches of business men and women. Within each sex, one person wore a dark blue jacket and skirt, and another wore the same outfit without the jacket.

The researchers concluded that the “layered look” (vest and/or jacket) presented a more authoritative image than the nonlayered for both sexes.

Takeaway: If you want to be listened to – Layer up, girl! 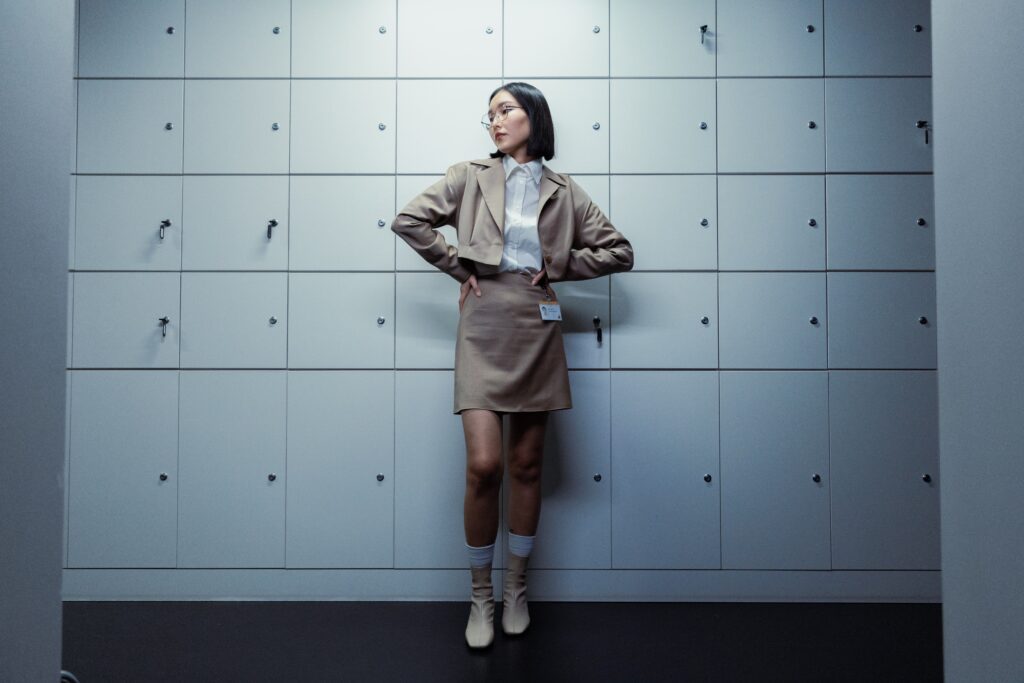 So everytime you get dressed it is important to ask yourself: what are my clothes saying about me? because after all “First impressions count!”.