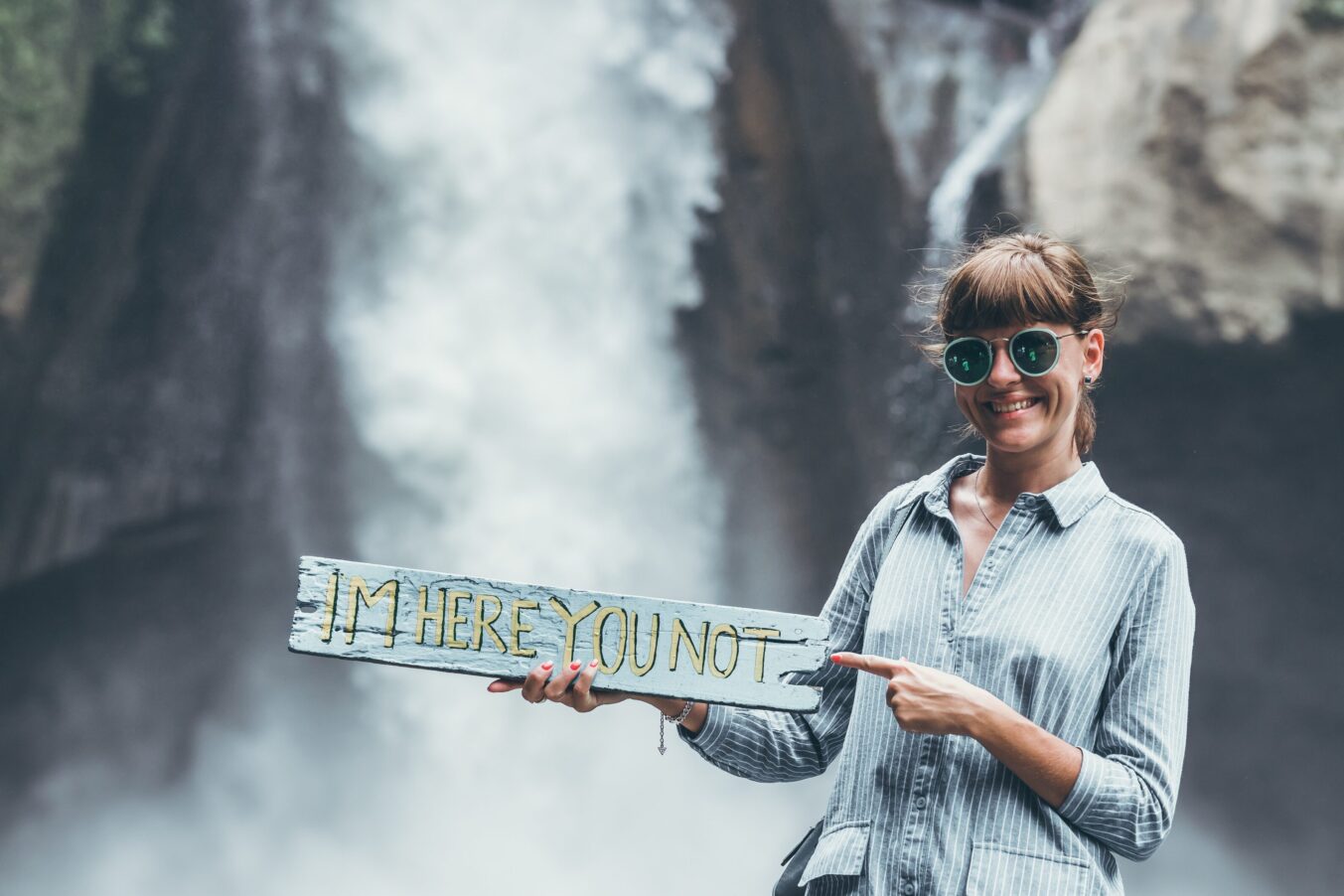 When you read the term ‘fashion influencer’ who do you think of? @Melissaswardrobe? @Charlotteemilysanders? @Jeffgoldblum? Yourself? Accessibility to fast fashion and high-grade cameras have aided the rise in fashion influencers making a career on platforms such as Instagram and 21 Buttons – tools that have helped produce style icons as young as 11 years old. Although such fashion influencers play a pivotal role in providing us with endless bouts of inspiration, research has found that their success and quadruple digit likes can sadly also inspire feelings of envy.

Why them and not me?

They main appeal of Influencers is that they are more alike their audience than traditional celebrities. They’re more like us and while their reach and engagement rates are impressive they’re also accessible. It seems that an iphone, a few editing apps and a keen interest in style can put the instafamous lifestyle within anyone’s reach but many people simply can’t achieve the same level of success. When conducting my own research, I found that many young women secretly adopt the attitude of ‘why them and not me?’ and other studies have found similar results. If you’ve ever had a green eyed moment, don’t worry, you’re not alone – a classic psychology theory called social comparison explains how we’re all susceptible to this phenomenon.

Our increased activity online has resulted in many of us engaging in ‘upwards social comparison’ – meaning that when we see another person who we believe to be in a better position than us, whether that be in terms of style or wealth or in any capacity, we instinctively compare ourselves to them. So, instead of feeling inspired by a post full of the latest ‘#gifted’ designer garms, we become consumed with the need to make our lives more Insta-worthy. This comparison becomes even more complex when influencers create compelling content feature fast fashion finds. For example, while influencers such as @naomigenes and @missjosline have continually shown that you don’t have to wear expensive clothes to be stylish, their ‘balling on a budget’ posts  can unintentionally create feelings of hostility among their followers purely because they are very likely to own the same outfit on but only receive 60 likes compared their 60,000.

Research suggests that comparison is at the root of envy inspiring feelings of inferiority which may be linked to low self-esteem. Most research into social media activity has found envy via these negative social comparisons to be a causal factor of depression (Lee, 2014). This is even more worrying when the comparison comes in the form of carefully constructed and edited photos full of achievable looks because when the comparisons standards are high, they can result in higher levels of envy and ultimately, depression. Furthermore, in 2016 research found a positive association between social comparison by way of social media body image dissatisfaction in women.

The online world creates a compelling venue for new influencers through which we can all receive guidance and be inspired by show-stopping looks. To maintain what should be a healthy relationship between you and your favourite influencers I suggest cutting back on the screen time just a little bit. Not only is it bad for your wellbeing but the green with envy look suits absolutely no one.

Ebony Trotman is a BscHons Psychology student aspiring to attain a Masters in Applied psychology in Fashion at University of the Arts: London Collage of Fashion. She has spent the last year of her study researching social media influencers and how they impact young woman in the modern day. Her main area of interest is style and how fashion has been influenced by the people who use social media today.