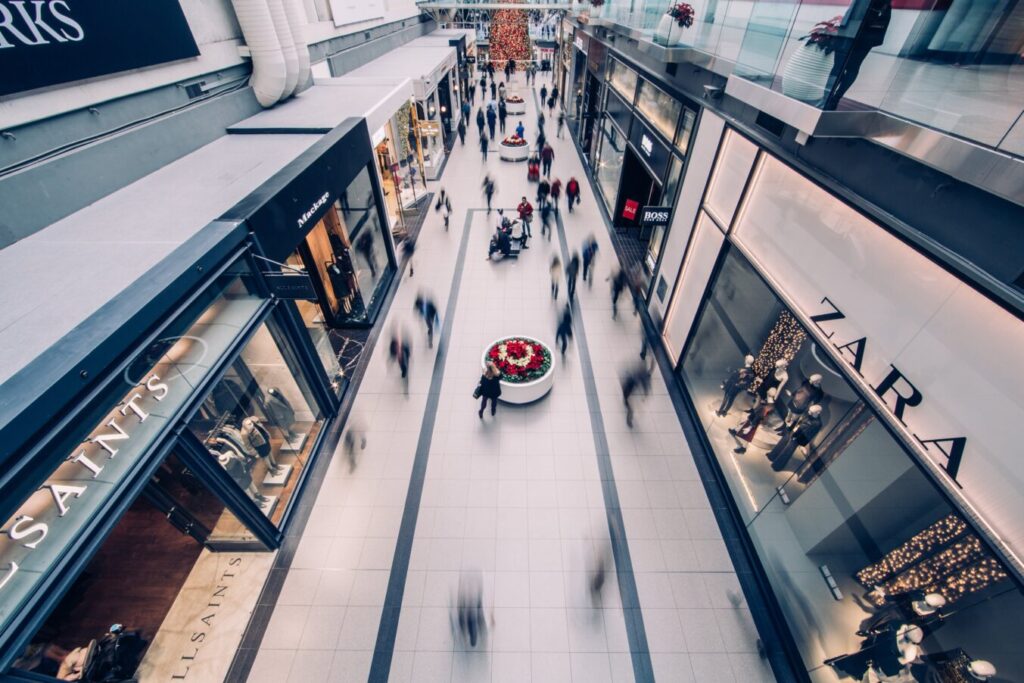 ​The ethnic minority population is rapidly increasing as is inter-marrying which can foster the development of new ethnicities.

​As minority groups grow in number so too does their spending power with data revealing that minorities outspend majority ethnic consumers in numerous industries including technology and fashion.