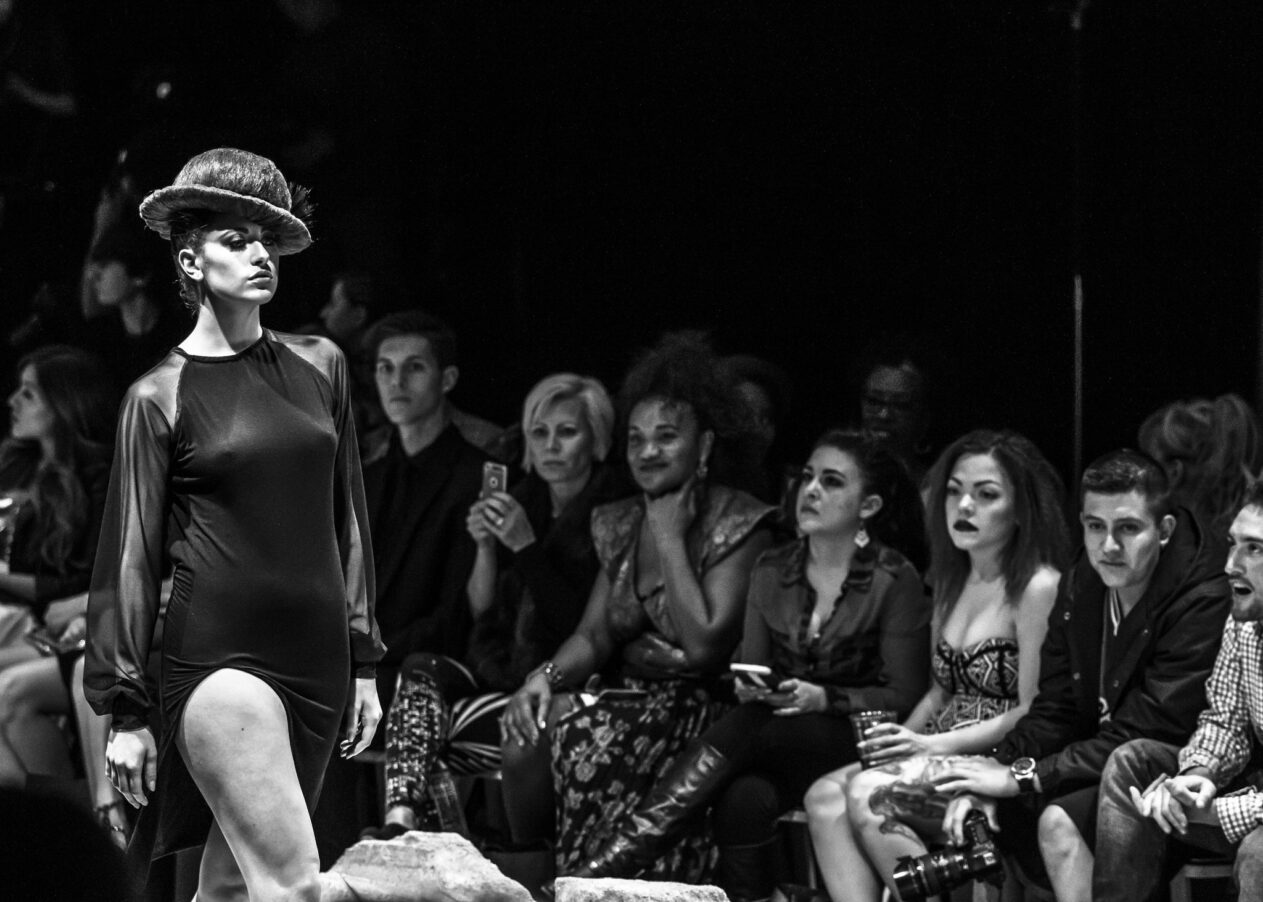 Race and Purse Strings: How One Effects The Other

How we spend money on fashion according to our race. The Psychology of Fashion

​According to the 2012 ‘Multicultural Britain’ report, the combined disposable income of Black and Ethnic Minority consumers reached a staggering £300 billion in 2010, a figure that is continually rising.

Recently, in some instances (particularly in the case of Indian males) minorities appear to be out-earning their White counterparts. The IPA’s New Britain (2014) report estimated ethnic minorities spending power at £12-£15 billion per year (IPA, 2014) and these findings are not only restricted to the UK as studies have estimated the combined purchasing power of ethnic minorities in the US to be over $2 trillion (Race for Opportunity, 2015).

These figures appear to squash sentiments held by many consumer based industries who fail to target minorities under the impression that such groups don’t spend. In fact, whilst the current strength of the so-called ‘brown pound’ is evidence of the need for marketers to further engage minority consumers, issues often arise when the nuances in consumer behaviour between minority groups are overlooked.

Marketers should refrain from viewing ethnic minorities as a homogeneous group

However, when solely considering hair and beauty products, Black African/Caribbean individuals reportedly spend six times more than any other group (Think Ethnic, 2014). Similarly, in the US, African Americans purchase nine times more beauty and grooming products than any other group (Neilsen, 2013) and often spend more on luxury products including clothes and jewellery than White consumers (Charles, Hurst and Roussanov, 2009). Furthermore, statistics from the 2009 Income, Expenditure, Poverty and Wealth report indicated that when solely considering footwear, Hispanics spend more than any other ethnic group (U.S. Census Bureau, 2012).

Ultimately, this data suggests that when compared to White consumers, minorities spend a greater proportion of their household earnings on discretionary purchases and this money is spent deferentially between ethnic minority groups. The results suggest that marketers should refrain from viewing ethnic minorities as a homogeneous group as studies have shown that the aforementioned distinction also mirrors the way in which the appeal of various marketing tools are cross-cut by race. ​
Multicultural Marketing
0

Is hair the key to your lockdown woes?