I spoke to The Guardian Fashion desk and discussed the impact of TV character’s wardrobe on the viewing public. I also revealed how the styling work of Ayanna Kimani the TV series ‘Insecure’ allowed me to channel my inner Molly at work.

The fashion psychologist Shakaila Forbes-Bell understands the lure of a fictional character’s look. She identified with one of the central characters, Molly, on Issa Rae’s American comedy drama series Insecure – “a very powerful woman, very true to her culture and roots – as a black woman I really identify with that”. Forbes-Bell soon found herself on a “what this character wore” website. “I thought, ‘I need to find this’. I followed her stylist on Instagram.” When, in line with the character, she on occasion dressed in a more tailored way, it worked: “I definitely felt like I embodied that confidence.”
Even when characters seem a far cry from anyone we know, borrowing an aesthetic becomes an attempt to borrow some of their traits.

Comer’s character may enjoy killing people, but she also has something many women more typically aspire to. “We don’t want to fade into the background any more,” says Forbes-Bell. With her clothes, Villanelle is making the point that she refuses to go unheard. Don a frou frou pink frilly frock such as the standout Villanelle outfit from the first Killing Eve series and you might just borrow a slice of her up-and-at-them spirit. “The easiest way to take charge is through your clothing,” says Forbes-Bell.

I’ve been extremely busy lately working on an exciting (soon to be revealed) project so I was thrilled to be quoted in Wednesday’s Time’s talking about the psychology behind this season’s ‘it’ shade: Power Pink.

The changing cultural climate has transformed pink from being a colour ‘just for girls’ to one that is linked with power and revolution,” says the fashion psychologist Shakaila Forbes-Bell, who explains that traditional fluffy connotations are being replaced by associations with post-feminist femininity.

Read Frankie Graddon’s article on how Power Pink is making waves from politics to the boardroom here. 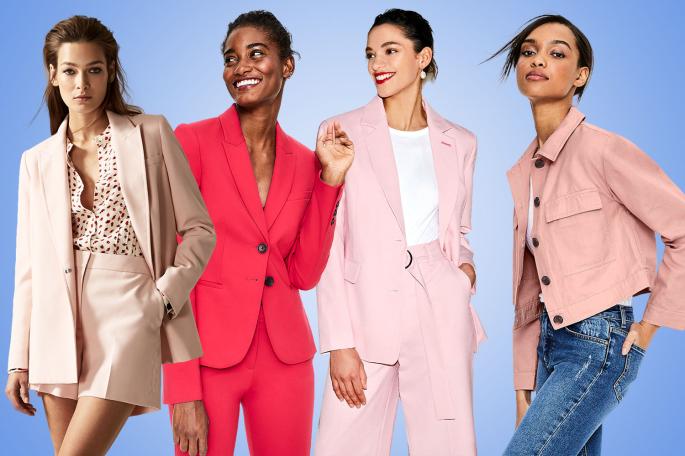 Our German followers may have heard me discussing a controversial topic on Cosmo Radio two weeks ago – the best way to dress for Brexit.

Many consider London the most important fashion metropolis, more important than Paris, New York, Milan. Fashion blogger Shakaila thinks London is very unique and complex. Especially for her, fashion has to be comfortable in order to feel comfortable in it.” 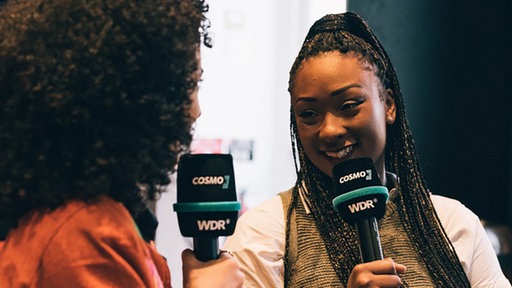 Listen to the full interview with host Siham El-Maimouni in both English and German here.