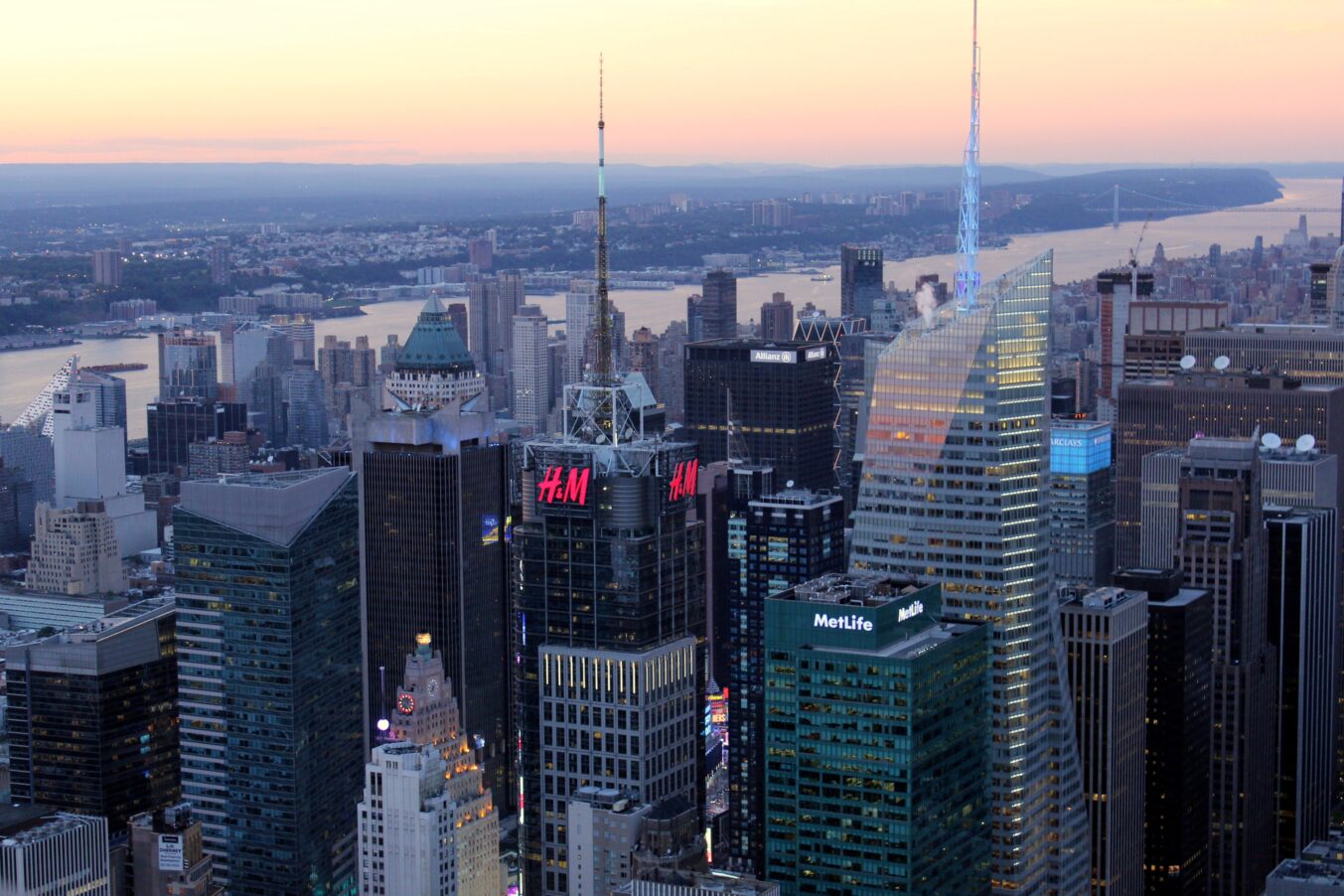 The Psychology Behind Fashion Collaborations

Why are the launch fashion collaborations such momentous occasions? Psychological principals of persuasion provide an answer.

Fashion Collaborations are monumental occasions. Often fitting somewhere in between the moon landing and a new season premiere of Game of Thrones in levels of pandemonium. Forbes ran an article a few years back predicting the impending demise of fashion collaborations by claiming we would all soon be coming down with a touch of collab-fatigue.

Well I don’t know if it’s all this Vitamin-C I’ve been taking but if I ever was coming down with collab-fatigue, I’ve been cured.
​
​Some of the latest collaborations that have been bestowed upon us in 2016 have come courtesy of Rihanna X Manolo Blahnik, Kate Spade X Raleigh and Kenzo X Disney with many more coming up on the horizon.

A brief look into the history of H&M – the undeniable king of collaborations can explain why collabs are here to stay. After its first collaboration with Lagerfeld in 2004, the retailer saw a 22% profit increase (Bohan, 2009). This trend continued in 2012 with H&M reporting a 23% rise in pre-tax profits after its spring collaboration with designer Marni (Bearne, 2012). ​
The brands 11th and most sought after collaboration with Parisian fashion house, Balmain is estimated to the make not only H&M but also resellers major profit and the same is to be expected for the H&M x Kenzo offering premiering later this year.

So why do shoppers camp-out, count down and lose their minds when fashion powerhouses join forces?

Robert Cialdini’s Principles of Persuasion may provide an answer.
SCARCITY

SCARCITY
H&M’s Co-branding ventures have all been sold as limited edition collections, with the retailer often failing to replenish stock after they sell out on their first day of release. This aspect of H&M’s collaborations is widely reported in the press and according to Cialdini, is one of the main reasons why consumers are persuaded to purchase.
​
Cialdini’s Scarcity principal suggests that as opportunities become less readily available they are perceived as being more valuable.

Positioning a product as being limited or exclusive has been show to significantly increase purchasing behaviour (Knishinsky, 1982). Taking an evolutionary perspective, Psychologists have argued that such behaviours are deeply ingrained, in that obtaining scarce products often ensures ones survival. According to Brehm’s reactance theory, limited products are attractive to consumers because their desire to have the product increases as their freedom to choose whether or not to purchase decreases (Brehm & Brehm, 1981).
Liking

LIKING
In recent years, marketers have begun to see celebrities less as individuals and more as brands. Celebrities, just as brands, generate awareness and form a lasting image in the mind of consumers. Similarly, Seno and Lukas (2007) view celebrity product endorsement as a Co-branding venture and it can be argued that H&M does too, given their numerous collaborations with celebrities such as Madonna in 2012 and Beyoncé in 2013.

​Setting aside their talent and skills, celebrities often achieve a level of global awareness due to their physically attractive and polished looks. Cialdini’s ‘Liking’ principal argues that we are persuaded to purchase a product if it is associated with attractive individuals. This principal is supported by Mobius & Rosenblat (2005) who found that employees scoring high on physical attractiveness (which moderates confidence levels) receive increased wages. Celebrities are attractive, therefore their presence alongside a brand increases brand equity, because positive associations increase brand awareness, equity and liking (Seno & Lukas, 2007).
​
SOCIAL PROOF

SOCIAL PROOF
As previously outlined, when products are scarce consumers flock to purchase. This is particularly true In the case of H&Ms Co-branding ventures which has seen queues of around 500 persons (Shayon, 2014) forming hours before the stores opening (Fury, 2014). According to Cialdini, this type of presence only further increases the consumers desire to purchase as it displays Social Proof. Social Proof is the increased tendency for individuals to perform an action when they see others are doing the same (Cialdini, 1987).
​
Asch’s (1951) line judgement task experiment is a classic example of social proof in a practice. Participants were shown 3 lines of varying length. They were then shown an additional line and asked to identify which of the 3 lines matched its length. Participants were only asked to give their judgement after a series of confederates gave the same incorrect answer. Results indicated that one third of participants conformed to the majority yet incorrect answer (Asch, 1951). As highlighted by Kelman, Social proof not only leads to public compliance (agreeing with the majority or joining a queue) but also to private acceptance (justifying that your purchase is valuable because others have done the same) (Kelman, 1958).
AUTHORITY

AUTHORITY
​The fact that brands such as H&M have to collaborate with luxury brands and designers like Karl Lagerfeld and Versace speaks to their success.

Cialdini would argue that the fast fashion brands seek this type of upwards collaboration because consumers see luxury brands as an Authority figure. Their exclusive prices coupled with their iconic stature culminates in a high brand equity which is not “denigrated even when paired with a low equity partner” (Washburn, Till & Priluck, 2000).

Instead it appears that consumers who would previously, view fast fashion brands as providing undesirable styles of poor quality have greater confidence in them when their offerings are positioned alongside a luxury brand. Numerous studies have shown that this new found confidence lasts long after the Co-branding venture has ended. Researchers note that the more positive associations a brand has with a luxury fashion authority, the higher its brand equity. H&M’s position as one of the world’s 25 most valuable brands in 2013 based on brand equity, speaks to the aforementioned sentiment (Statista, 2015).
CollaborationsPersuasion
0

The Psychology of Knock-offs