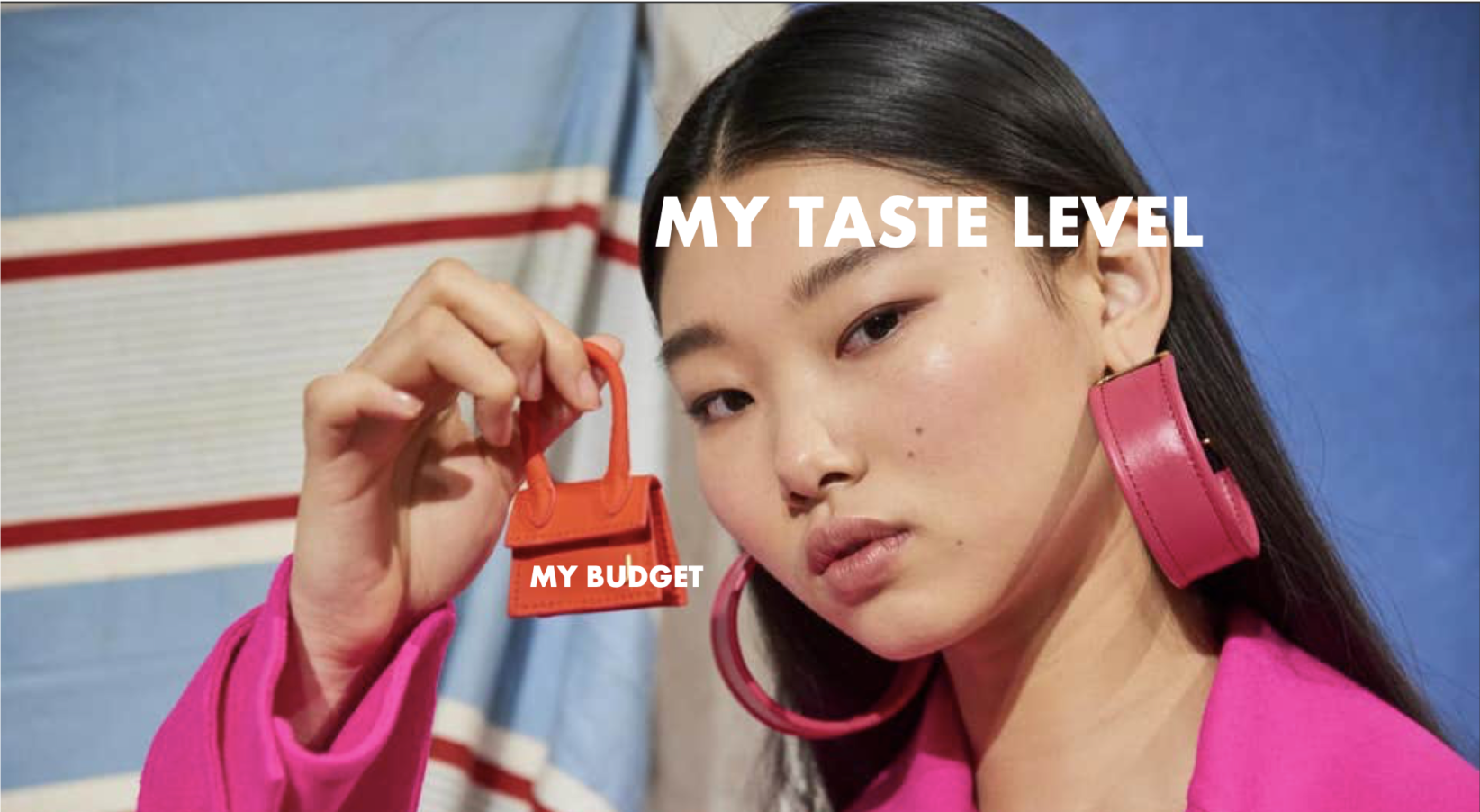 You can laugh all you want but, meme fashion sells. Here’s why

If you haven’t been able to get your hands on the Jacquemus Le petit Chiquito, it’s because the mini bag has sold out. Measuring a little more than two inches and priced at $258, the micro sensation falls under the category of ‘meme fashion’.

These are unique items, produced with oodles of humour and idiosyncratic character, always managing to immediately kick up an internet storm – exactly like the Le petit Chiquito that Olivia Heraud, a London-based stylist has been eyeing for a while. ‘It is even worse in terms of size!’ she says, comparing the ‘it’ bag to its predecessor, the slightly larger Le Chiquito bag she owned previously. It’s interesting to note that Heraud’s current obsession isn’t big enough to even hold her keys.

To say that meme fashion is ‘popular’ would be an understatement; it’s driving hordes of consumers like Heraud to shell out precious dollars for products that are ridiculous and expensive. “Fashion has always been driven by an urge to be ‘in the moment’ but today that moment changes more rapidly due to the internet,” says Michael Solomon, a speaker and consumer behaviour expert. “This is accelerated further by the fear of missing out (FOMO) as people strive to show that they are au courant at all times and maybe at all costs. Moreover, we live in a disposable society with an intense need for stimulation and instant gratification, often derived by purchasing novel items.”

The list of such novel – albeit ‘crazy’ ‘ugly’ & ‘impractical’ – items is increasing. The Balenciaga layered parka worth $9,000 that was a viral reminder of Joey Tribbani from Friends. The Y/Project ‘Janties’ and the infamous Viktor and Rolf Spring 2019 couture dresses. The Kylie Jenner-approved Jacquemus La Bomba hat that is big enough for a village to camp under it. At some point, these items have been scrutinized, criticized and ridiculed but, never ignored. Exhibit A: the Balenciaga platform crocs which sold out on pre-order in a day.

NYC-based Josh Klinski owns a pair in yellow. ‘My wardrobe is filled with pieces that most people would consider unwearable off the runway,” says Klinski. “I would regularly stop by the Balenciaga store in Soho to check if the crocs had come in yet. One day they did and $900 later I was wearing them. It’s a personal challenge to present them in a way that even the haters would say, ‘it makes sense on him.’” Like Klinski, Andre Braggs too felt an instant connection to the crocs, spotting the covetable pair while on a sneaker hunt. “They screamed my personality – weird, bright, and the centre of attention,” recollects the food & fashion blogger. “I couldn’t leave the store without them. I had to have them because I knew no one was walking around in those shoes every day.”

What’s a better way to make people think than to shock them a bit?

Though this need to be seen is making meme fashion win over a slew of fans, it isn’t the sole driver of sales. When it comes to identity creation, these unconventional products offer something that mainstream fashion doesn’t: Individuality. “While making a purchase, consumers are considering other options than the ones advocated by traditional gatekeepers of fashion,” says Solomon. “Often, objective aesthetics have little to do with adoption. In fact, sometimes consumers take great pride in wearing outlandish products that show they are individuals even though, ironically they’re conforming!” Not surprising that ‘meme fashion’ was the most searched keyword in 2018, according to global fashion search platform Lyst.

This phenomenon has come a long way from being relegated to the realms of Instagram to infiltrating wardrobes of consumers, especially the ones looking for some fun. Or ‘woke’ fashion enthusiasts offering a sense of rebellion with sartorial commentary. “The world around us is very serious and often grey in design,” elaborates Kate Nightingale, consumer psychologist & founder of Style Psychology Ltd. “There’s disastrous news everywhere and not much that we can do other than showing up – physically and digitally – and taking a stand. We can start a discussion and wake people up. What’s a better way to make people think than to shock them a bit? And that shock is best delivered with some humour.”

However, every item that gets thousands of ‘rofl’s and retweets doesn’t necessarily have the potential to take over retail. “Make it fun but also make it meaningful,” is Nightingale’s advice to brands looking to join the meme-athon. “The product must tackle a consumer issue,” she elaborates. “Designers should understand what impact an item & the meme created from it will have on someone’s identity and self-esteem.” Speed and innovation are equally important. A cookie-cutter approach is bound to fail, resulting in a product that gets immortalised only as a meme. “A brand that wants to catch a viral wave has to look carefully and be prepared to jump quickly,” stresses Solomon. ‘This is true of any fad product, where the first one into the market tends to reap the rewards. By the time “me-too products” enter the race, it’s largely over. The best thing a brand can do is to constantly monitor its best customers: Don’t market to your customers, market with them.”

Meghna is a freelance journalist based in India and covers fashion, beauty & lifestyle. She regularly contributes to Forbes & WGSN, while writing for other publications as well. You can check out her work on her website (meghnanotmeghan.com) and follow her on Twitter (@msmeghnasarkar)

Giving Yourself a Helping Hand: The Psychology of Manicures

How Fashion Professionals are Managing their Mental Health During COVID-19