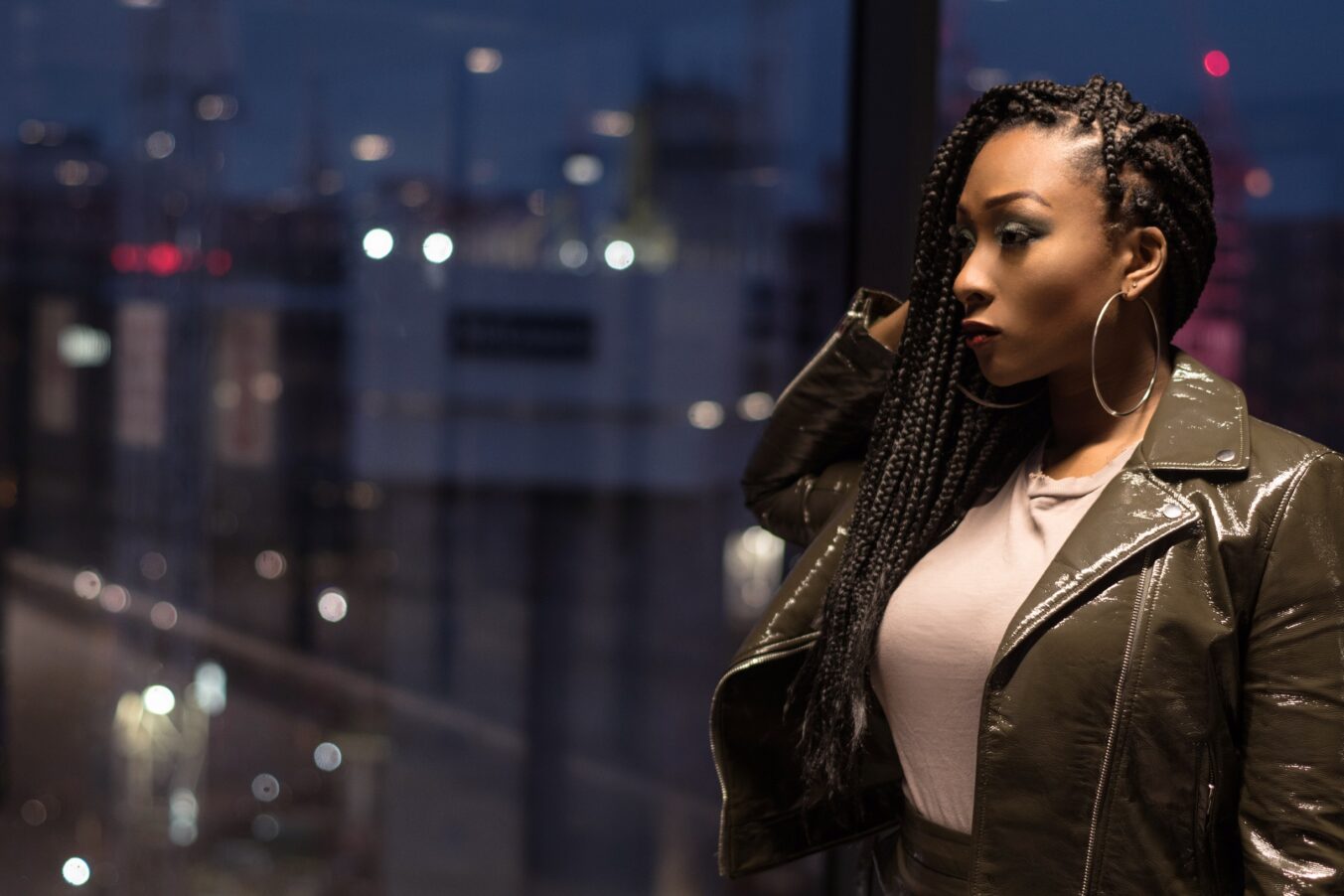 At its core, the phenomenon behind consumer culture is a form of envy. As our desire for newness intensifies, how can we keep our Green-Eyed-Monsters in check whilst making sure we stay out of the red and get into the black?

Of all the mythical creatures that we’re socialised to be fearful of, whether it be ghosts, goblins or various incarnations of the bogey-man, there is only one that possess the power to cause us actual harm. Despite this threat we accept this creature, become accustom to his reoccurring nature, often failing to tackle his looming presence. The creature I’m referring to is the Green-Eyed Monster, the cretin that appears any time your neighbour gets a new car or when you see someone in a pair of shoes miles out of your budget. He sloths around, feeding eagerly off your envy.

Early Greek philosophers believed envy to be ‘pain experienced on account of another’s good fortune’ and modern-day scientists have confirmed the manifestation of this pain. The anterior cingulate cortex is one of the brain areas associated with pain and studies have shown that this same area is activated whilst we’re experiencing envy (Takahashi, 2009). Whilst we may not be able to see the scars formed at the hands of the Green-Eyed Monster, envy upsets our psychological balance and creates a very real experience of social pain.

Despite its harmful consequence, many have argued that envy is not always all that bad. Psychologist, Niels van de Ven has articulated two types of envy. ‘Malicious Envy’ concerns only negative outcomes such as a loss in motivation and feeling that the envied target is undeserving of their good fortune, resulting in you wishing them ill will. On the other side of the spectrum is ‘Benign Envy’, a motivational type of envy that can cause people to attempt to reduce the gap that exists between them and the envied target. These days, it is often the case that we never even meet our envied targets in real life but instead, fawn over their ‘Insta-Perfect’ lifestyle through a screen.

On the phone to Hermes finding out that ‘Next Day Delivery’ is more a figure of speech than an actual fact.

The theory of Social Comparison suggests that we measure our self-worth based on how we stack up to others. Our Green-Eyed Monster never goes hungry as our obsession with social media means that we’re confronted daily with the highlight reel of our ‘friends’ lives, their perfect bodies, their amazing hair and their expensive outfits, providing a hearty blend of envy and self-loathing – his favourite meal. The culture of social media coupled with the culture of consumerism “creates a void in us, making us feel that we are ‘less than’ or ‘not as whole’ if we don’t have the latest.” With every post we publish, our desire to control the impressions of others increases.

Our presentation, which in large part concerns our clothing, is also driven by a desire to create an image that is consistent with our personal identity. In a time when it’s possible to monetise your online identity, we often try to brand ourselves in a similar way to celebrities; by capturing images of ourselves dining at exclusive restaurants, wearing luxury brands and never wearing the same outfit twice (God Forbid!). In return, we build our social currency in the form of likes and followers, resulting in dopamine fuelled high. But what happens when our actual currency pales in comparison to our social currency? What are you supposed to do when likes aren’t covering the bills, when the thirst for the latest fashions cannot be quenched, when Instagram shows that we’ve already worn this outfit 3 weeks ago and the belly of our Green-Eyed Monster is fit to burst?

One brand attempting to simultaneously circumvent this social crisis and stretch our paycheques is ‘Rent the Runway’. Founded in 2008 by Jennifer Fleiss and CEO Jennifer Hyman, Rent the Runway is an online platform that allows its users to rent an extensive collection of designer clothing and accessories at a starting price of just £67($89) per month. A clear pattern of Millennials shunning ownership in general has long been documented. We’re taking Ubers instead of buying cars and opting for landlords instead of mortgages so sharing ownership of our wardrobes is a pretty logical extension of our non-committal nature. When a pair of Marni sunglasses can cost up to £350, the option to enjoy them, even for a short while, at a fraction of the cost is certainly intriguing.

Despite the rise of so-called ‘shopaholics’ we are hard wired to be thrifty. Research has shown that for many consumers, the region of the brain that is activated when we smell or see something repulsive or are anticipating a painful shock is also activated when witnessing a price that seems too high. Although brands like Rent the Runway and Girl Meets Dress market themselves as a solution to the pain experienced when we overspend they gain their intrigue by being an antidote to the pain experienced by Benign Envy. In an interview with Forbes, Hyman acknowledges the pressure that this new era of social media places on Millennials, “now you can’t repeat outfits because your friends have seen that outfit on social media. As ridiculous as that sounds, that is what drives our business.” Despite the growing popularity of wardrobe rentals, not everyone is as willing to ease their Instagram agony.

A Neilson study polled more than 30,000 people in 60 countries, found that Brits were more reluctant than other nations to get on board. In the UK, 37% were willing to embrace collaborative consumption versus 54% of Europeans and 68% of people globally. An unsurprising finding considering the fact that British consumers are generally more comfortable splashing the cash, even outspending their fashionable French neighbours.

Although experts advise that periodically disconnecting from social media can be a good way to starve your GEM, Benign Envy is very much a part of our 21st century lived experience both on and offline. Renting a look for your latest post or for a special occasion can be an economically friendly way to both keep your GEM in check and portray the best version of yourself or as the kids would say, ‘ball on a budget’.