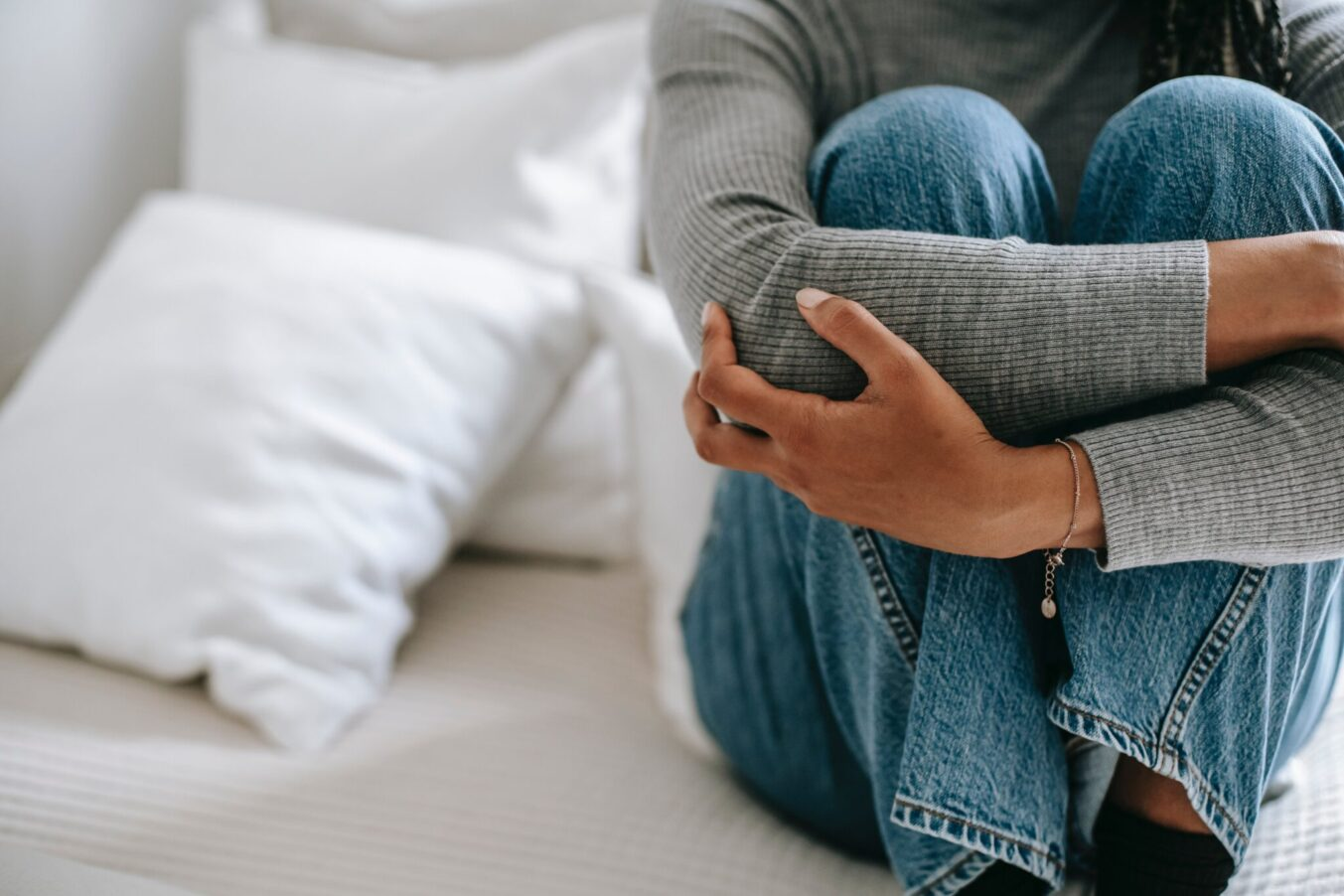 It must be said, the following article is not insinuating it is the women’s responsibility to prevent sexual assault- our government and education system holds the primary responsibility to keep us safe, however I will personally not hold my breathe as these institutions continuously fail us.

The Need For Protection

When Sarah Everard was brutally murdered at the hands of somebody who’s job was to protect us, it ignited a movement across the nation which was way past due. She was sadly only one of a series of murders and crimes against women, with school teacher Sabina Nessa being murdered months before in a London park.

Violence against women has not just been normalised, but decriminalised, with London’s prosecution rate for domestic violence claims plumeting to the lowest figure in 3 years, and only 1 in 60 rape cases resulting in a charge or summons.

When our justice system does not serve us, it is no surprise that women have taken it upon themselves to protect or prevent assault. One way this is being done is through fashion items that multi-task for anti-assault purposes.

The quest to understand why people commit crimes will forever be ongoing, but I believe when it comes to crimes against women, the answer may lie in the misogynistic attitudes and beliefs ingrained in our society. A major theory in Psychology named ‘Social Learning Theory’ by Albert Bandura could explain why gendered stereotypes can fuel such crimes. This theory explains that from a young age we are taught what are ‘gender-appropriate’ behaviours, through observing, modelling and imitating. Once these beliefs and attitudes are internalised, we encode them as schemas (cognitive frameworks that help us understand and interpret information).

According to this theory if you had positive role models, congratulations, you’re probably not out there murdering or hurting women. However, if you grew up with role models that often spoke about women in a derogatory way, hurt women themselves or altogether taught you to not have respect for women, chances are high that you’ve internalised dangerous beliefs and in turn behaviours.

There has been research conducted exploring whether social learning theory can work as a predictor of sexual violent behaviour later in life. It was found that the experience of physical and sexual victimisation at home was strongly associated with the development of sexual deviations or traits of psychosexual disorders.

There is good news- according to behaviourist theories, what can be taught, can be untaught. Therapy and re-education is a great place to start.

The media is also a huge contributor to warped ideas that women are inferior and for men to take advantage of. A very telling study by Middlesex University gave participants phrases to look at- half were taken from interviews with rapists and half were taken from ‘Lad’s magazines’.

The participants had to guess which phrases came from which source- having taken this test myself it was shocking to see how difficult it was to correctly identify the correct source as they mirrored each other in both language and sentiment. Some phrases included ‘Go and smash her on a park bench’ and other vile, derogatory language.

This shows exactly how men are taught the misogynistic ideals that leads to violence against women.

So what can we do as women to protect ourselves? Many products have hit the market in recent years to try and combat this issue, here are just a few:

This company has designed shorts resistant to pulling, tearing and cutting whilst still being comfortable to wear during normal activities (e.g running, clubbing). The waist, thighs and central panels are protected with specially designed, cut resistant straps and webbing with the waist secured with a unique locking device- this makes it virtually impossible for somebody other than yourself to take them off.

Their idea stemmed from research that showed resistance increased the chance of avoiding a completed sexual assault, so designing an item which allows girls to passively resist an attacker was their goal.

This ingenious design combines two things girls need: protection from being spiked and a hair tie (isn’t being a girl fun). The scrunchie opens up and can be stretched around any cup or glass, apart from allowing for a straw to be inserted, it provides air tight protection so your beverage can stay rohypnol free!

This brand aims to positively empower users in feeling safe, secure and connected. They do this through their necklaces and bracelets which have several functions to ensure our loved ones know when we are in trouble.

For instance, once you activate the button on the charm, it sends up to 5 of your loved ones a text message with your location and lets them know you are in trouble, enabling them to act quickly. There is even a feature which links your contacts directly to police near you, sharing your profile details in order to make it even easier for the police to find you- all at the press of a button.

Although I am thankful these products exist, it is infuriating that they need to. But these items may have more than one use; along with actually protecting us, they might also have a great impact on self-esteem and self-efficacy without even having to use them- ‘Perceived self-efficacy is concerned with people’s beliefs in their ability to influence events that affect their lives”, as explained by Bandura.

Research shows women have worse perceived self-efficacy than men, feeling they are less able.This may be because we are constantly reminded of our (false) inferiority to men.

However, if we are able to feel more empowered by protecting ourselves, or knowing we could if needed, using wit instead of brawn, our self esteem and positive view of our female identity can be improved through anti-assault fashion.

Tyffaine is a recent graduate from University of Arts London, having completed her BSc in the Psychology of Fashion. Her past research has centred around technology and well-being in fashion, and she loves to find new, creative ways fashion can benefit our daily lives. Living in a city like London, a lot of her inspiration comes from what a modern woman needs to thrive in this constantly shifting culture, using fashion psychology as a tool.