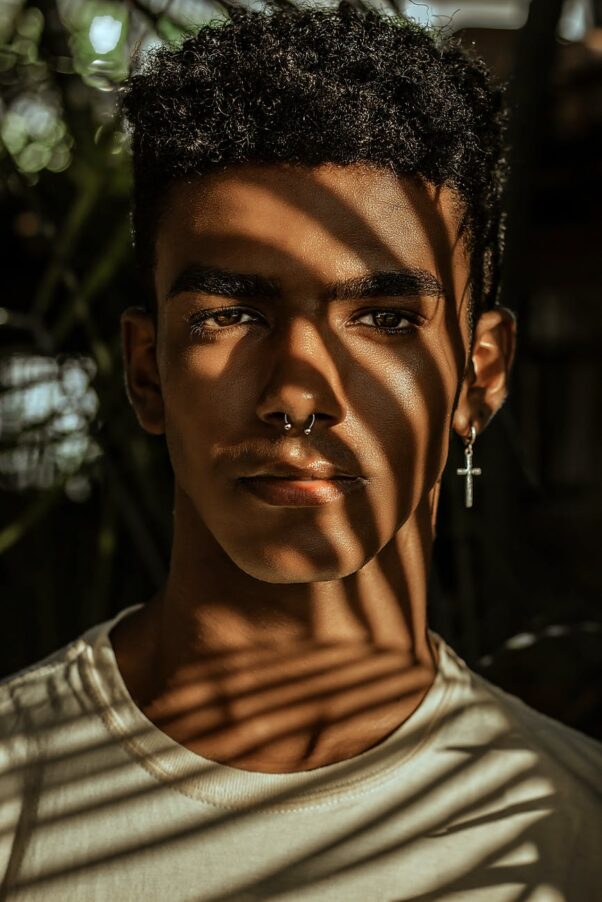 Earrings for Men: Tradition Versus Trends


Fashion may be said to be inherently genderless. But for centuries, traditional conventions for men have barred them from many aspects of fashion.

Even today, men’s sections in clothing stores often pale in comparison to their female-targeted counterparts. However, there has been a growing market for men in one of the tiniest accessories anyone can wear: earrings.

From Underdog to Mainstream

In the past, earrings on men were associated with effeminacy under traditional gender norms. More recently, however, this perception has begun to change across the globe.

Earrings for men have become a key symbol of the hip-hop subculture. While the hip-hop movement originated in the US, its influence has since spread beyond its borders. Cultural variations of hip-hop from Nigeria to Korea have inspired local men to adopt earrings too. As hip-hop culture is strongly associated with ideas of masculinity, earrings on men too gained masculine connotations in this context. 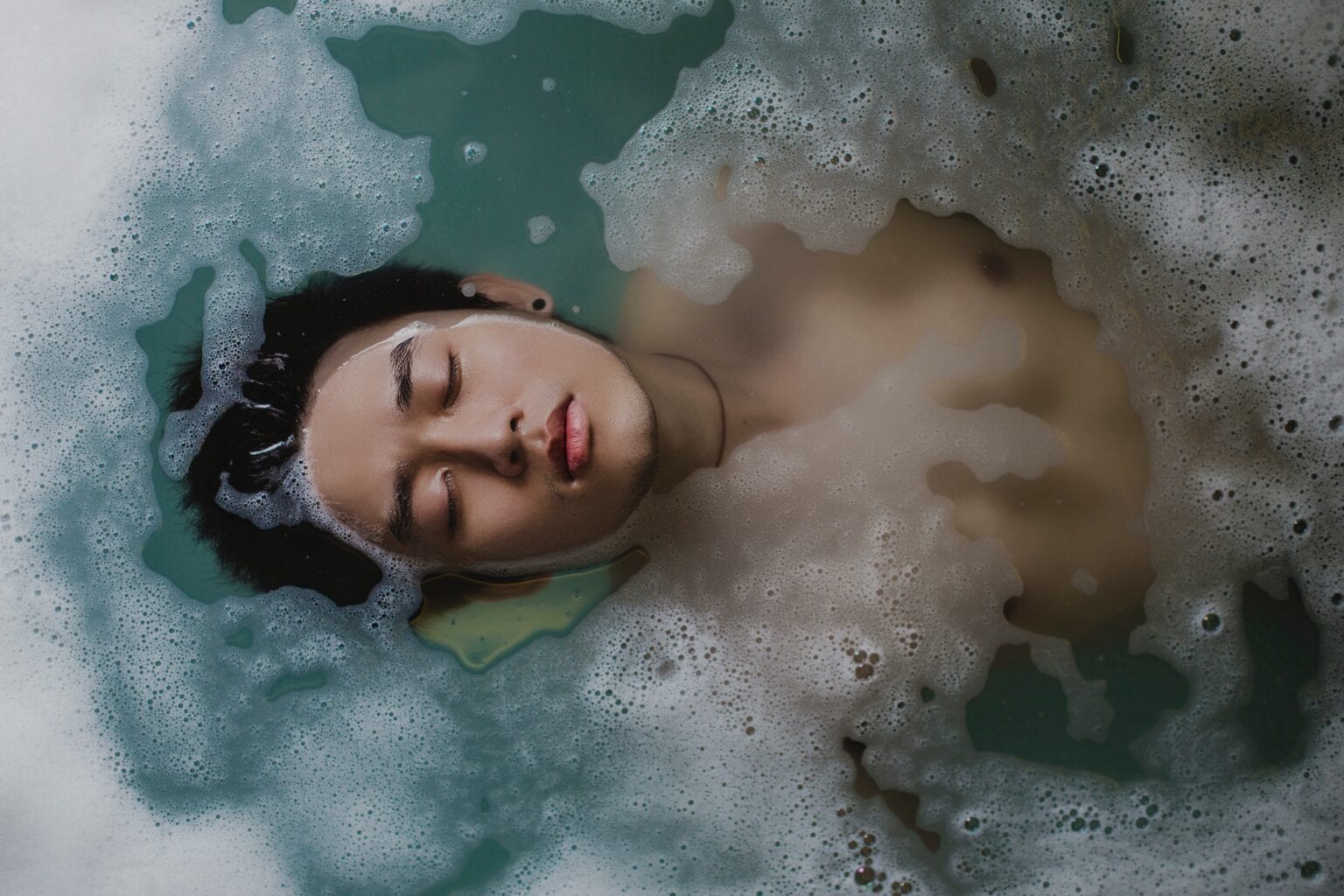 In contrast, earrings on men are associated with the archetype of  “herbivore men” in Japan – a term which, while not necessarily derogative, describes men who engage in traditionally feminine practices.

Regardless of the reasons for wearing them, one thing’s for sure – earrings for men have become a mainstream trend. Today, international superstars like David Beckham, Johnny Depp and Morgan Freeman proudly adorn their ears with shining studs.

As with most forms of change, there is pushback against the growing trend of normalising male ear accessorising. Recently, iQiyi – a popular streaming platform in China – censored the earlobes of male artists who appeared on their shows while wearing earrings.

Similarly, in other parts of the world, those who stand by traditional norms of dressing according to gender continue to protest the wearing of earrings and other jewellery by men, citing reasons which range from religion to conservatism.

But the origins of earrings for men may date back far longer than popular consciousness remembers.

Archaeological evidence suggests that men from the Achaemenid Empire (550-330 BC) and England during the Renaissance period (1500s-1600s AD) accessorised with earrings. Up to the late 19th century, the Ainu men of Japan wore earrings too.

The gender-bound conventions of accessorising which we call traditional today were therefore not always the norm in the distant past.

Indeed, history tells us that men may have adorned their lobes with earrings for as long as women have. 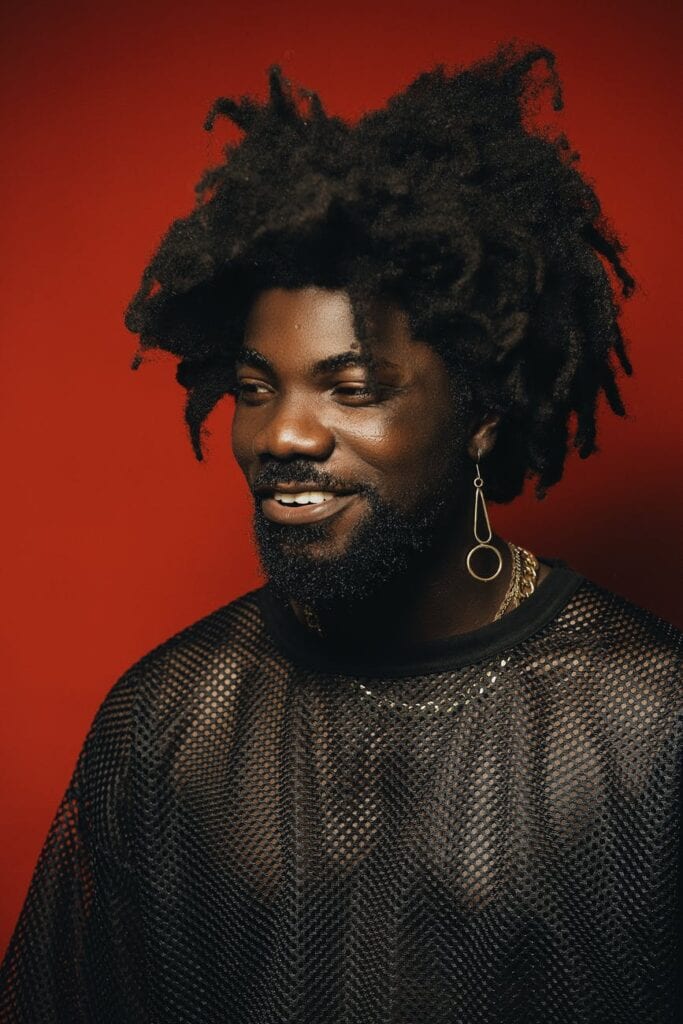 Earrings remain an increasingly popular accessory for men internationally. Established brands such as Asos and Farfetch have listings for male earrings on their website catalogues. Multiple fashion magazines, ranging from The Trend Spotter to Esquire, have also published articles on earring recommendations for men in the past year alone.

Even with continuing backlash against this form of accessorising, it appears that earrings for men will not be disappearing anytime soon in the foreseeable future.

Which will ultimately win in the debate for and against earrings for men: trends or tradition? Only time will tell.

Lixin is a Psychology undergraduate at the National University of Singapore. FiP provides a channel for a trio of her passions: writing, fashion & psychology.