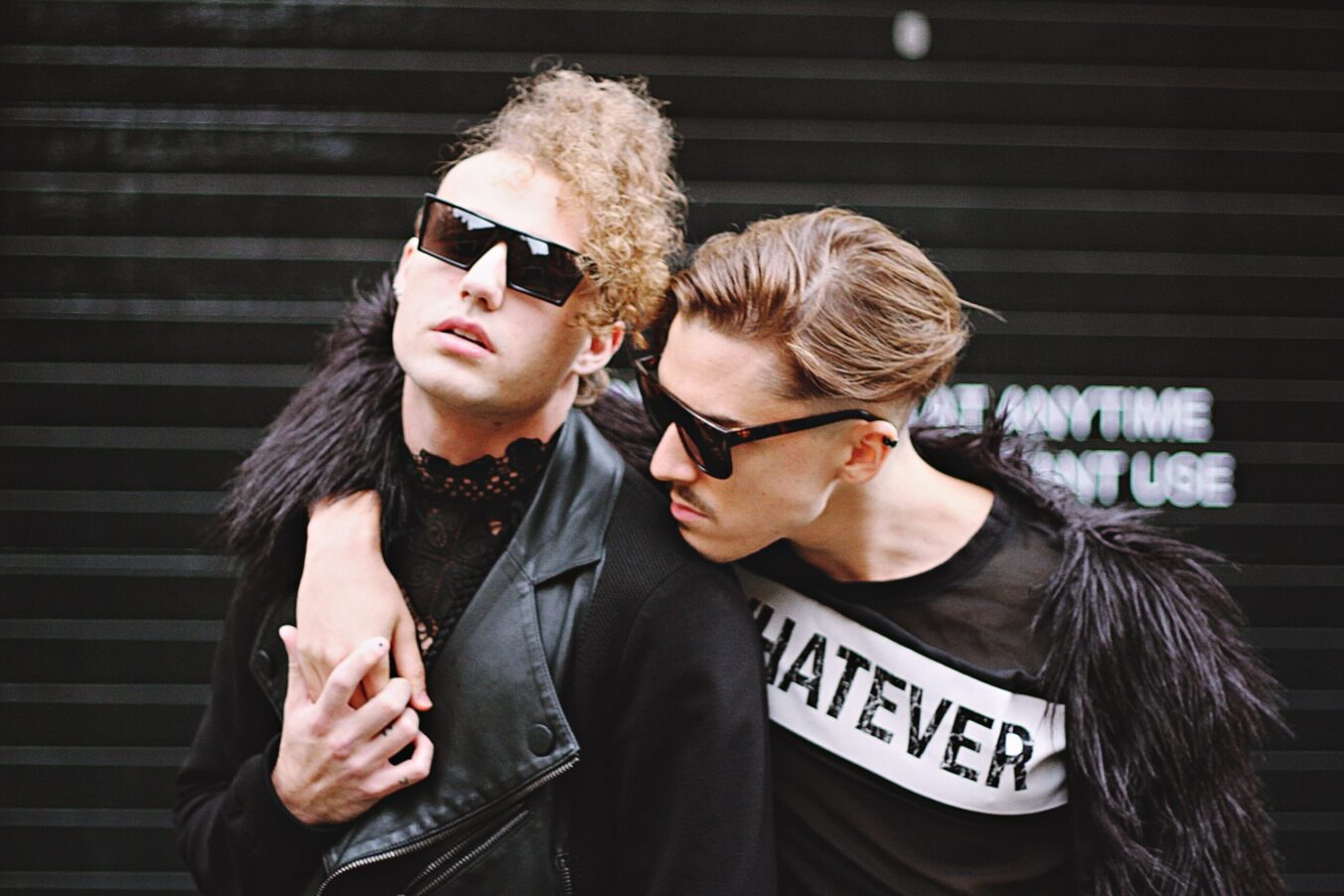 The Future of Self-Expression and Androgyny

Home » The Future of Self-Expression and Androgyny

The oxford dictionary defines Androgyny as being ‘Partly male and partly female in appearance; of indeterminate sex’. A defined statement of a perennial fashion trend that can be interpreted in two ways. Androgyny is a form of communication of how one may want to be perceived, as well as how they may perceive themselves. The former could be physically as a non-conformist, in a world that subtly enforces a patriarchal compass on gender identity, through fashion. Or the latter, psychologically perhaps as a person of the LGBTQ+ community that chooses to identify themselves as non-binary.

When you do an instagram search on #androgyny, you get a strong sense of masculinity within the fashion, with limited diversity in both the clothing and the people. Whilst the 80s saw stars like Grace Jones, David Bowie, and Prince embracing androgyny to creatively challenge gender stereotypes. They were innovators, or early adopters of a moment in time that represented a change in people’s notion of sexual ambiguity. Such artists are in short supply these days. Androgyny has become less about being creative and unique, and more about dressing in a conventionally masculine way.

aesthetically linking, in Freudian terms, the Adam’s apple to the genitals via the tie…

Androgyny is not fashion. But it is very much synonymous with the word. One of the earliest innovators was in fact King Louis XIV, who some say is the King of fashion. He was effeminate with his style; wearing lavish wigs, high heels and adorned with jewels. He made it acceptable for men to be just as glamorous as the women of that era, and so blurring the lines. However, In the 21st century, we see celebrity early adopters like Jaden Smith, Cee-lo Green and Lil thug cross the lines in a hyper-masculine music industry, and it raises eyebrows.

This begs the question as to what should androgyny look like?

A considerable body of psychological research in the 70s/80s lent towards the argument that masculinity alone, and not femininity or androgyny can predict psychological well-being (Forshaw & Shmukler, 1992). And it was Feather (1985) who suggested that this is because of instrumental characteristics, rather than expressive feminine characteristics that are linked to a higher level of self-esteem, and protection from depression. Findings like this are the result of a patriarchal society, that considers men as the more powerful gender and sex. Making it okay for women who like to dress more manly to wear suits to feel empowered and make a statement; ‘as the suit often heightens male sexuality in widening shoulders, narrowing hips and aesthetically linking, in Freudian terms, the Adam’s apple to the genitals via the tie’ (Dr. Tim Edmunds, 2014). We label them as tomboys, but what do we call men who enjoy feminine clothing?

It’s all about the timing. And I think now more than ever androgynous  fashion has scope to really show off and represent, as a form of communication both physically and psychologically for those who identify with this non-binary style. 2018 has surely been a standout year for gender equality seen in the workplace, in Hollywood, and in retailers branding. Fashion needs to keep up, and open up more discussion about what it means to wear genderless clothing.