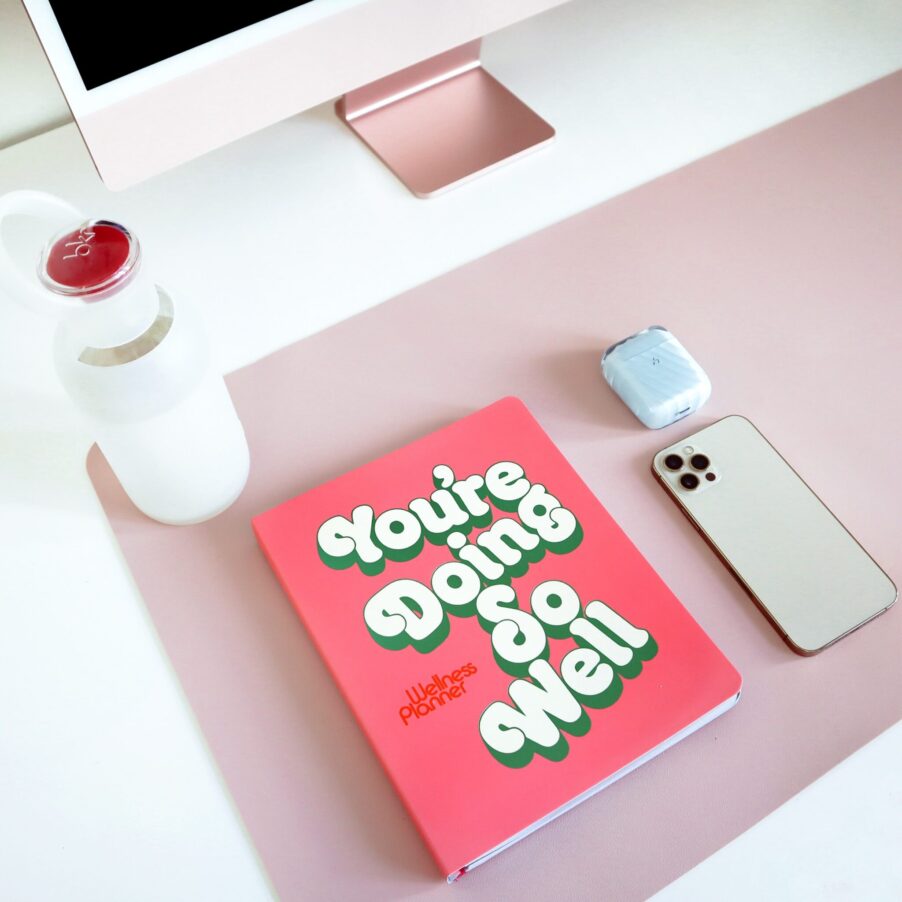 When it comes to New Years Resolutions 60% of us suffer from The False Hope Syndrome. Find out how to make sure you’re not making the same mistakes each year!

We’re two weeks in and for a lot of us, things are pretty much the same as they were two weeks ago.  Same job, same friends, same surroundings. The only difference is that we’ve promised ourselves that 2022 will bring with it a deep and meaningful personal change. We’ll stop smoking, stop splurging, travel more, worry less, eat healthily and pursue our dreams.

Every year 40-50% of Americans and 60-70% of Brits make New Year’s resolutions and unsurprisingly studies show that most of us make the exact same promises to ourselves year in and year out. More specifically, 60% of us suffer from what researchers call The False Hope Syndrome (Polivy & Herman 2002), vowing on average 10 times to keep a resolution we’ve failed at sticking to in previous years. It’s certainly admirable that in the face of certain failure we remain optimistic. We believe that by simply learning from our past mistakes, by making a few changes here and there that we’ll become the person that we’ve always wanted to be.

But what if, instead of engaging in this never-ending cycle of misplaced optimism that we join the percentage of people who actually see their resolutions come to fruition (those people do exist)? Psychology points to 4 main reasons why you’re unable to stick to your resolutions (and how you can fix it!)…2

1.  Your goals are not Self-Concordant 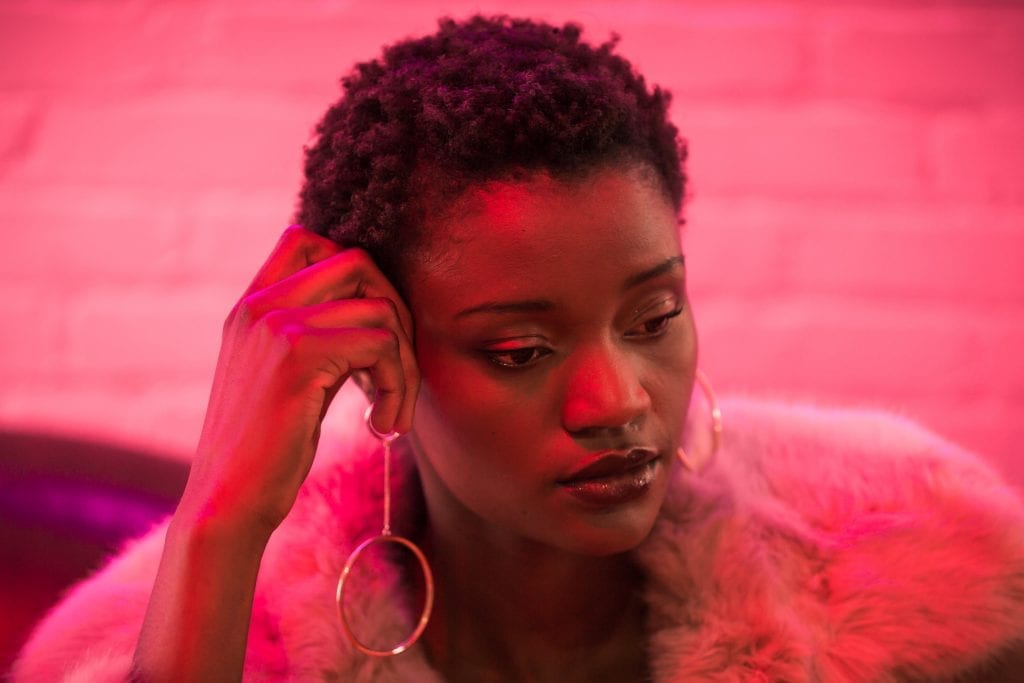 Have you ever asked yourself why something had made it to your list of resolutions? The self-concordance of goals reflects the degree to which they are consistent with your own personal developing interests and values.  Say for example you have resolved to learn how to play the guitar this year. Do you want to learn to play the guitar because you genuinely have a passion for it, or is it really because your ex-girlfriend’s obsession with John Mayer was always a sore sport for you? If it’s the latter it’s likely that come summer time, you would have lost your trusty guitar pick and your strings will be collecting dust.

​A study by Deci & Ryan (2000) found that you have little chance of realising your resolutions if your reason for pursing them are:

External:  Because somebody else wants you to do it
Introjected: Because you would feel ashamed, guilty, or anxious if you didn’t.

You’re significantly more likely to achieve your goals if they are self-concordant i.e. if they are:
​
Identified: It’s something you really believe that it is an important goal to have
Intrinsic: The fun and enjoyment  which  the  goal  will provide is the primary reason for having it and you’re simply interested in the experience itself. 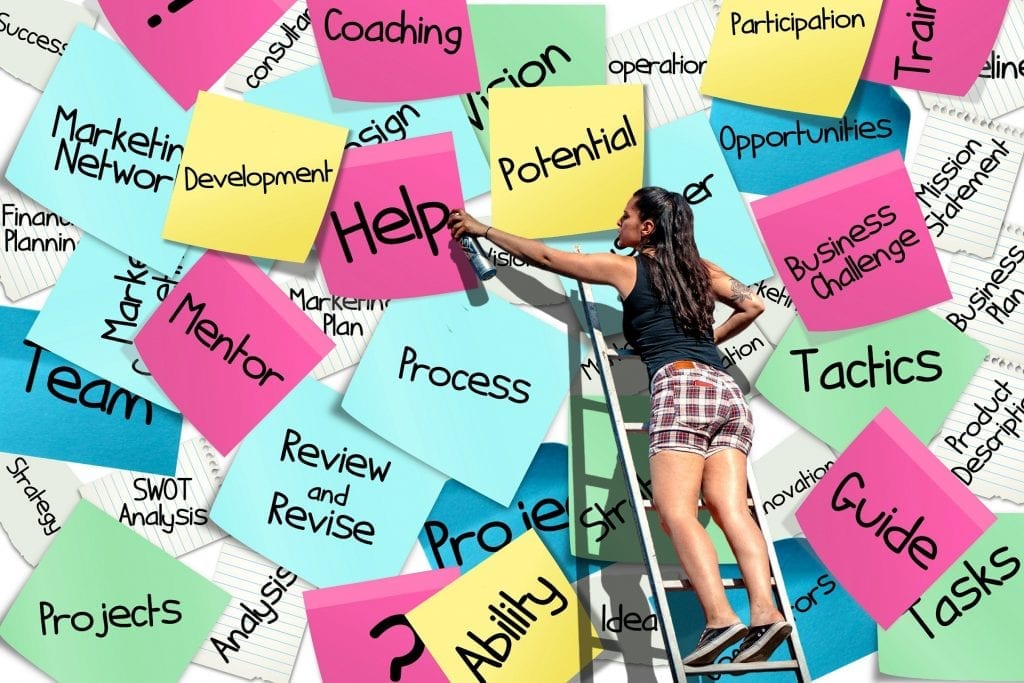 You’ve set too many goals – if you’re planning to make 32 major life style changes this year more than likely, come 2018 you’ll find yourself bitterly disappointed. There is such thing as too much of a good thing. Start with 3 resolutions and take it from there, you can always add more to the list as the year progresses.

You’ve set goals that conflict with one another – although it’s clear to most that resolving to save more money this year whilst also resolving to treat yourself to a new wardrobe full of designer pieces doesn’t make sense, we still make the mistake of filling our lists with contradictory goals. Before you commit to any resolutions ensure that they complement one another, this will only bolster your chances of success.

Your goals are set too far in the future – there’s nothing wrong with having a five-year plan but when it comes to New Year’s Resolutions a sure way to ensure success is to make sure that your list consists exclusively of proximal goals – Live in the hear and now!

3. You don’t have an action plan 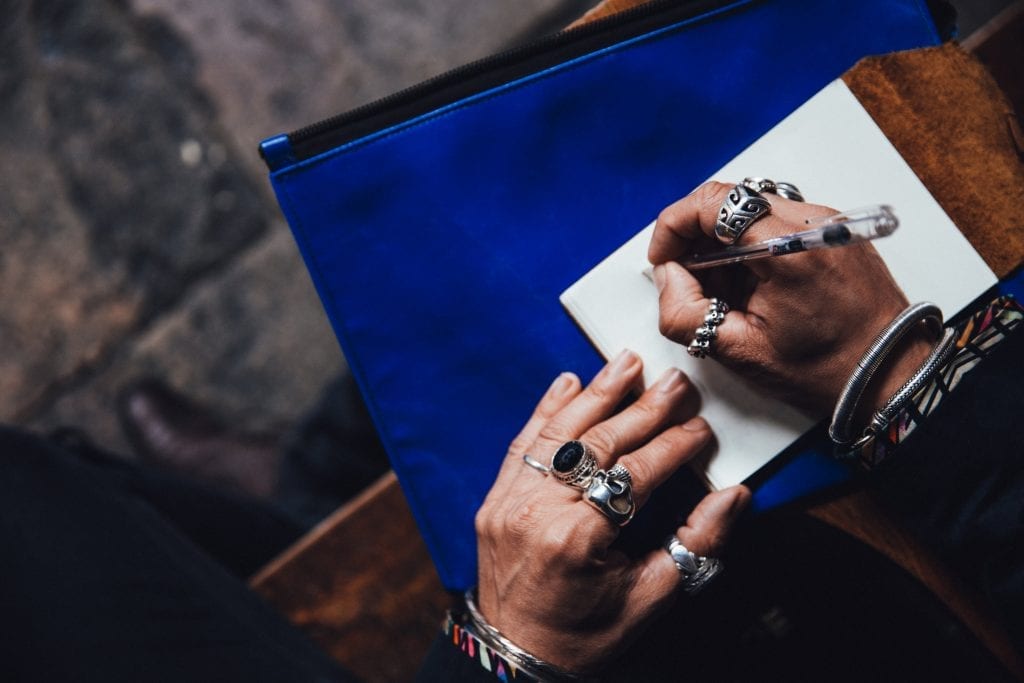 So, you’ve made your list, you’ve ensured that your resolutions are specific, proximal, complimentary, challenging (yet realistic) and most importantly self-concordant. Now what? Well now you need to develop an action plan. Research into New Year’s resolvers found that people who engage in wishful thinking such as those who think they’ll achieve their goals through a combination of willpower and winging it will most likely fail (Norcross et al., 1989).

​Now you need to plan specifically when you’re going to initiate your goal pursuit and how you’re going maintain your pursuit in the face of obstacles and distractions (Gollwitzer, 1999). Speaking of plans, another reason why you’re not sticking to your resolution is because…

4. You’re not scheduling time to break your resolution

A recent study by Vale, Pieters & Zeelenberg (2015) compared people who had planned moments in which they would deviate from their goal pursuit and people who followed a rigid and strict plan. Essentially people who had cheat days vs those who didn’t. Surprisingly, results found that cheat days can:

a) Help regain self-regulatory resources
b) Help maintain your motivation to pursue with regulatory tasks, and
c) Have a positive impact on your mood

This all contributes to facilitate long-term goal-adherence. So, if you want to have that red velvet cupcake its ok, just as long as it’s on a day where you plan to be bad and not in the middle of the night after a day of eating nothing but kale and cayenne pepper.

Do you have any tips or tricks that help you stick to your New Year’s resolutions? Sound off in the comments below.