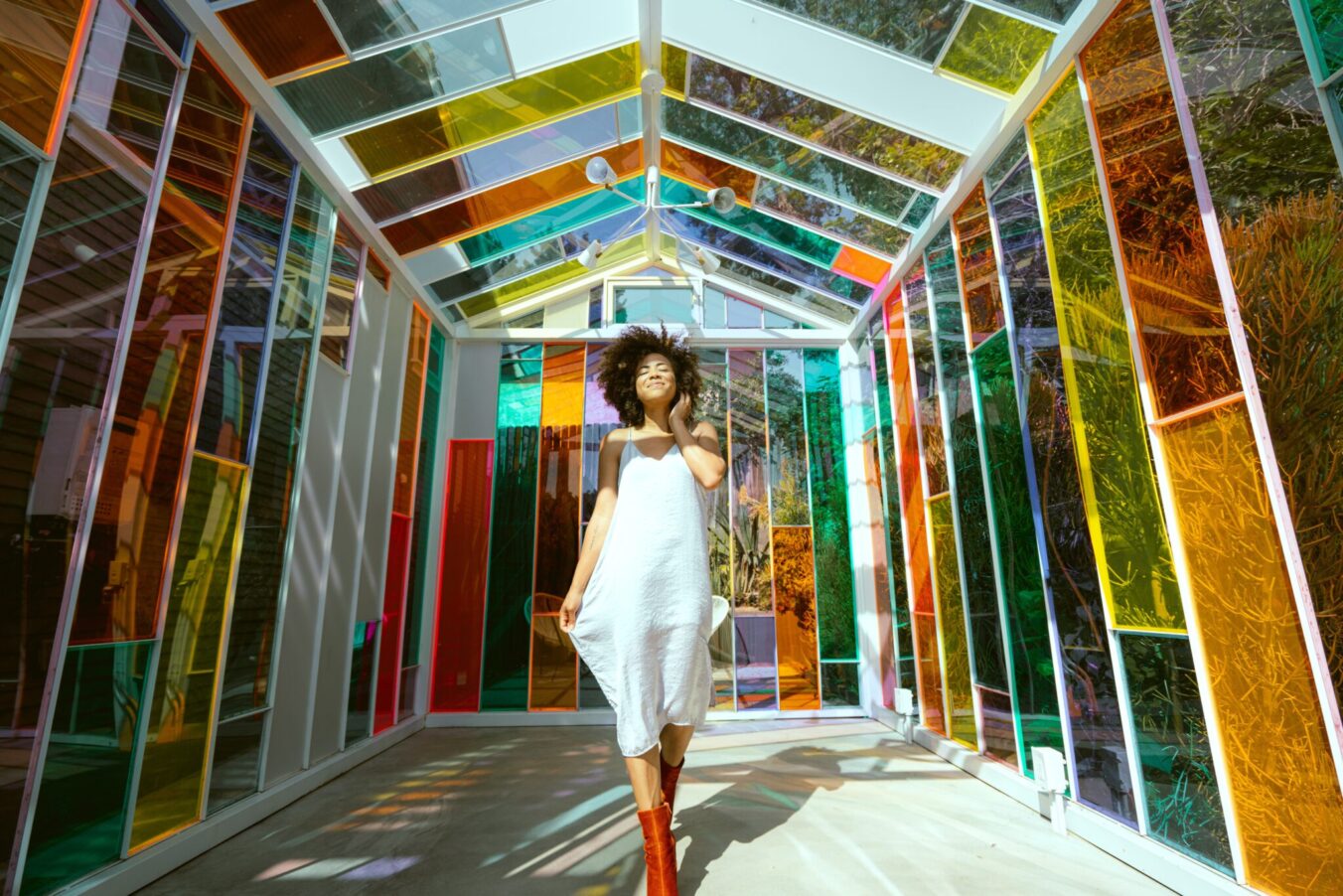 The Juxtaposition of Maximalism and Minimalism


The phrase ‘less is more’ or ‘more is more’ has often depicted the two extremes on a design continuum. Whether it’s the clean-crisp silhouettes, muted colour palettes or exaggerated layered garments, striking neon’s from head-to-toe, the constant battle between minimalism and maximalism has led to diversified sartorial expressions.

As said by Frank Stella ‘only what can be seen there is there and ‘what you see is what you see’. In the 1950s, the art scene saw a rise in aesthetically pleasing minimalism art which was a reaction against the abstract expressionist movement.

These opposing directions were born out of the similar movements of economical, socio-cultural and technological changes. Thus, subsequently trickling down to stimulate and define each other. 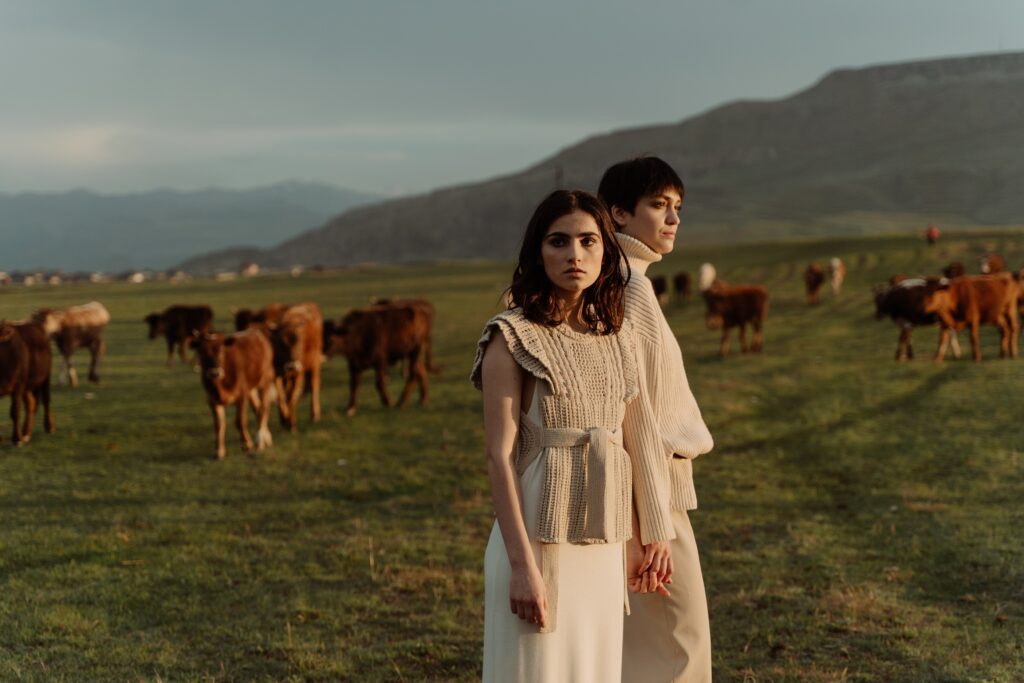 The notion behind the idea of minimalism celebrates purity, simplicity and restraint. The rise of the minimalist mavericks like Max Mara, Calvin Klein and Rei Kawakubo in the 90s subtly portrays the ethos of that era. Reflecting harmony and balance through an expression of reductionism, fine tailoring and transformational garments, the minimalist aesthetics were a breath of fresh air.

As explained by Calvin Klein minimalism is

“a philosophy that involves an overall sense of balance, knowing when to take away, subtract.”

In contrast, maximalism focused on the aesthetic of excess. It celebrates the phenomenon of experimental and extravagance via distortion, decoration, bold prints & patterns and the art of being on the edge!

Looking back, profound designers like Yves Saint Laurent, Christian Lacroix, Versace, Alessandro Michele of Gucci and many more have played around with the concept of maximalism. The striking colours, the vibrancy of layered fabrics and eye-catching textures denotes the eclectic spirit of a maximalist. The 100-year-old fashion goddess Iris Apfel sums it perfectly in her Instagram bio – ‘More is More and Less is a Bore’.

The Phenomenon of choosing sides

Are you a minimalist or a maximalist? Do you prefer an elegant outfit with minute detailing or a riot of prints? Throughout the history of fashion and even now, the minimalist and maximalist aesthetics have appealed to fashion designers all-round the globe. For some, embracing simplicity gives them the confidence to stand apart from the crowd while for a few experimentations defines their status quo and breaks the mundanity of isolation.

With the fast-evolving fashion cycles and cultural shifts, the consumers want to try every trend in the market. We often base our assumptions and exhibit our unique sensibilities and individual flair through the way we dress up.

It has been observed that our shopping patterns and purchases are an extension or a part of our identities, it also symbolises our mood and emotional state. Both aesthetics have a different set of values and beliefs attached to them depending upon how we perceive them.

But what triggers us to choose a side? Most of us dress up to express our style and show the world our best selves through fashion while many of us vent our creative energies.

Whether you prefer tailored silhouettes in neutral colours with one-of-a-kind accessories or an explosion of baroque prints adorned with embellishments, the question is “do we always have to take sides”? 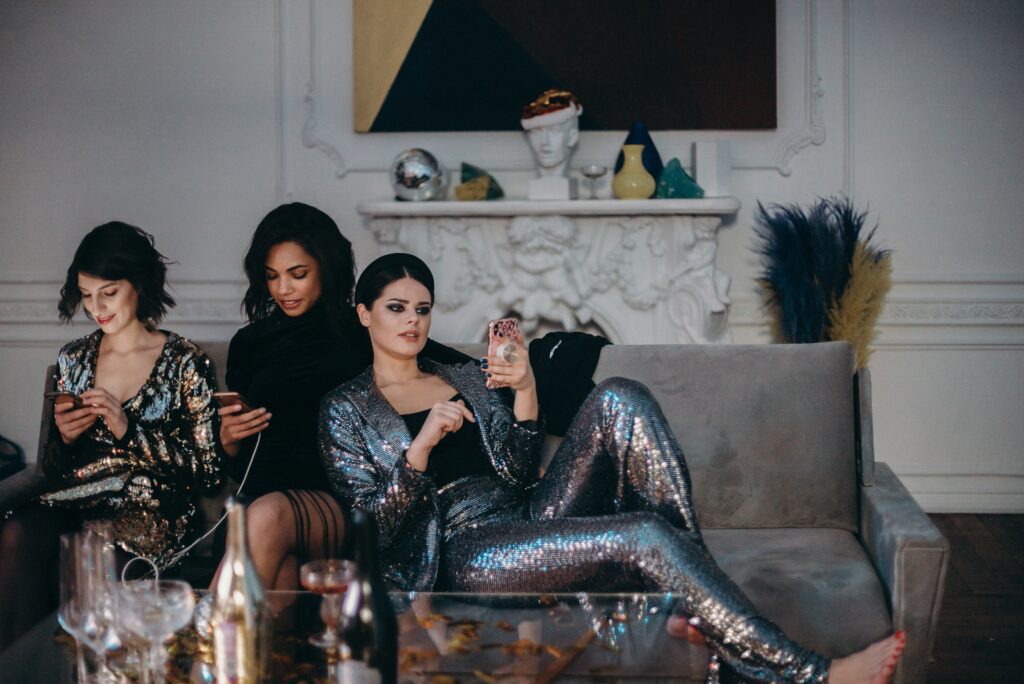 The concept of minimalism and maximalism continues to be driven by multiple factors ranging from the influence from art, design, fashion or the social media platforms through the voice of fashion bloggers, editors, influencers. With the inevitable climate crisis and socio-cultural practices, the future of fashion is quite unstable.

The shifting aesthetics will force us to ponder over minimalism, which focuses on reducing the production of clothing whereas maximalism aims the 3R code – reduce, reuse, recycle code to a T.  Traditionally, we have seen a level of commitment with each aesthetic but with the given privilege in the present we want the entire cake rather than a slice!

Minimalism and maximalism are synonyms to yin and yang – opposites but complementary. They fall at extreme opposite ends of the spectrum defining our whims and fancies.

However, as humans, too much moderation bores us. With the shifting aesthetics and variety of options served on the platter, we need to find alternate options for consumption patterns. Rather than categorising ourselves with set rules and norms we should deviate and find a middle ground!

Moreover, it’s not about ‘less is more’ or ‘more is more’, it’s about choosing what brings you ultimate happiness and defines your style!

In Nikita's pursuit of a Masters in Fashion Trend Forecasting from Polimoda, Italy, she dived deep into the world of trends. Fascinated with cultural and societal shifts, she is passionate about creating original and innovative concepts backed by rigorous research.