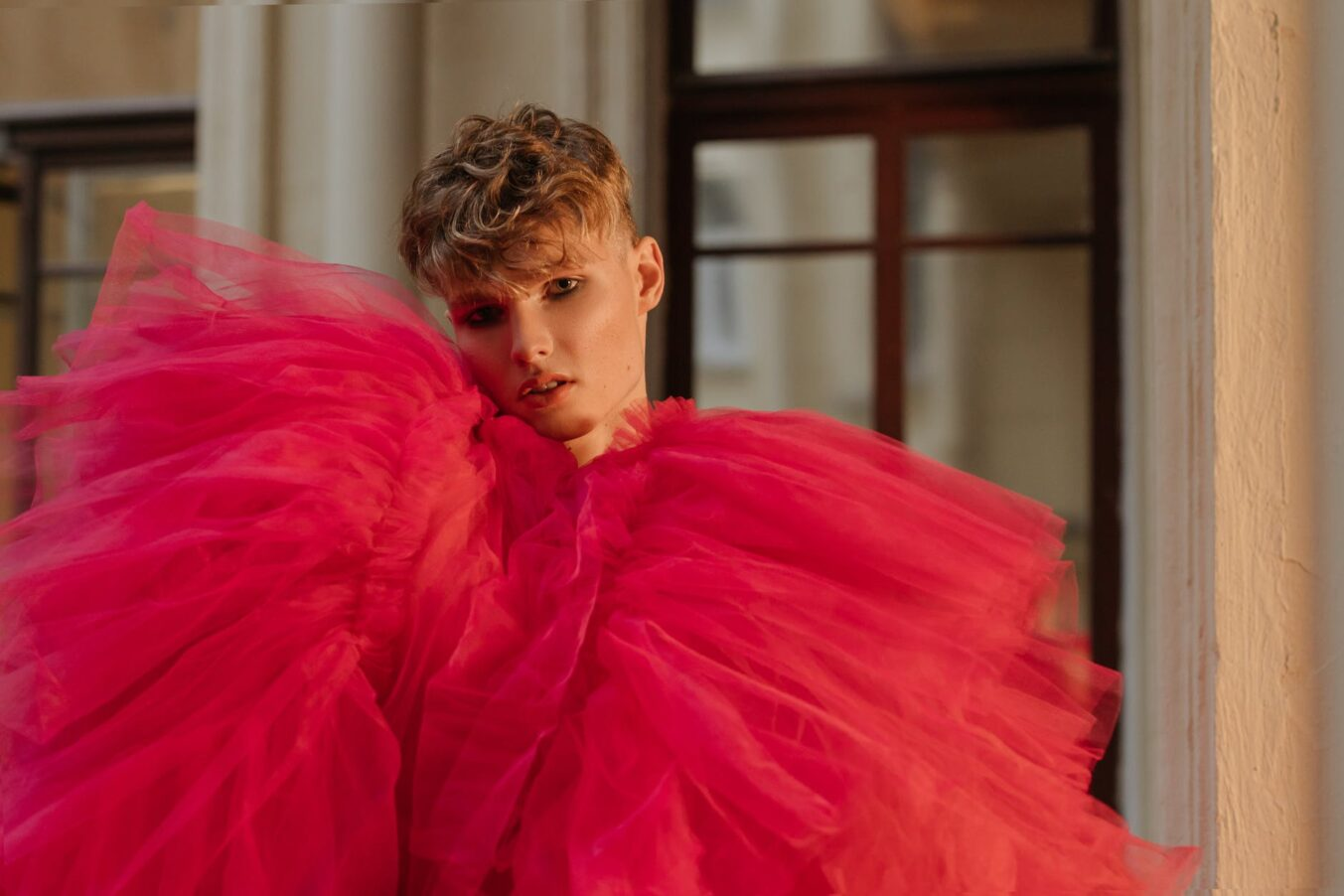 As fashion trends get increasingly laid-back to suit our isolated way of life, unisex styles have found the perfect opportunity to make a comeback.

Men and women have probably shared a fragrance, moisturiser or hair product more than once during their lifetime. But why should finding common ground be limited to the beauty cabinet alone, when it can easily extend to our wardrobes as well?

A bunch of brands set out to answer this very question when they launched a series of matching unisex loungewear late last year. Brands like ASOS, Ace and Prince and Les Girls Les Boys, were quick to offer an array of colour co-ordinated genderless styles during stay at home orders that didn’t take long to start trending on social media.

Although it could be tempting to view the conscious coupling of matching loungewear sets through a heteronormative lens, unisex fashion speaks to a larger movement at hand — a younger generation who are actively ripping up the gender binary.

A study found that Gen-Zers aren’t keen on defining themselves through a single stereotype but rather as individuals who experiment with different ways of being themselves. Retail insights echo this as 56% of Gen-Z consumers are reportedly shopping outside of their assigned gendered area. But unisex fashion hasn’t exactly been all-inclusive.

Most genderless styles today are largely skewed towards men’s clothing styles. As demonstrated with the matching loungewear sets, oversized shapes and boxy silhouettes have become a low-risk choice for fashion brands to place their bets on.

Designers Stella McCartney and Regina Pyo have also introduced unisex capsules on their online retail platforms, but are playing it safe with masculine separates. Feminine styles like skirts and dresses or even details like frills and ruffles have yet to become commonplace in unisex representation. Even today, most fashion e-commerce sites continue to divide their merchandise under the binaries of men and women.

The promising road ahead

But fashion weeks have never been one to turn down an opportunity to break gender-norms. The Autumn/Winter 2020 menswear shows were full of effeminate looks. Designers like Gucci, Loewe and Ludovic de Saint Sernine chose to dress their male models in frocks, metallic gowns, skirts and diaphanous tops.

As the pandemic brought to light how outdated the old format of fashion shows were, a group of independent designers, executives and retailers from around the world teamed up with The Business of Fashion to put forth a proposal for #rewiringfashion. The proposal included a plea to combine men’s and women’s fashion weeks and de-gender them. With over 2,000 signatories, changes were immediately afoot at London Fashion Week when the British Fashion Council announced that they would merge womenswear and menswear into one gender-neutral platform.

Across Europe, brands like Prada, Peter Pilotto and Gucci have independently opted to go gender-neutral as well.

As fashion progressively blurs the lines between male and female, it begs the question: Whether the future of fashion will be separated by gender at all.