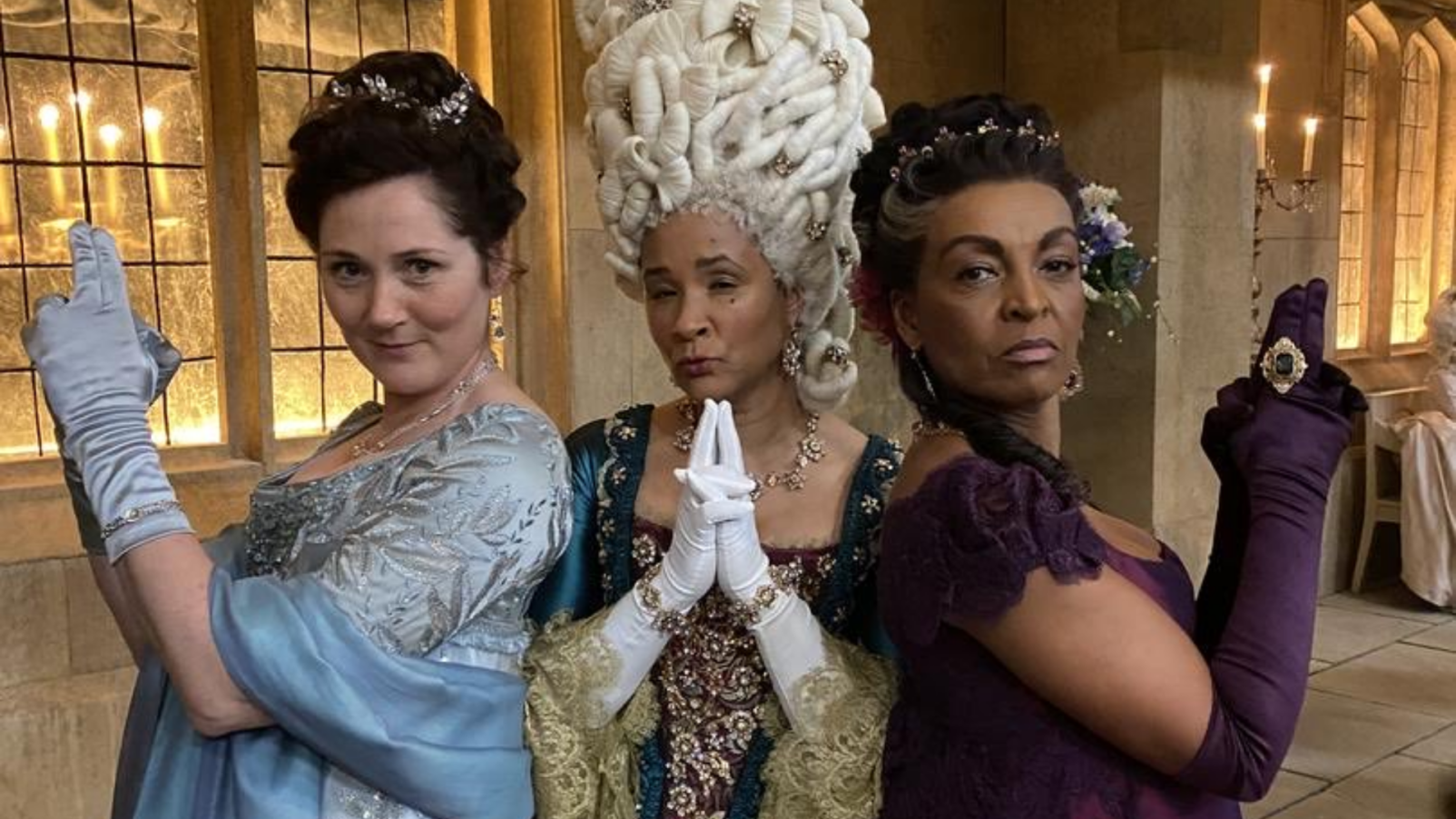 
Get into costume, get into character

Both actors and psychologists devote a great deal of time to understanding the way humans think and behave, even if for totally separate purposes. A study combined these two worlds by analysing the relationship between an actor’s costume and their sense of self as their fictional character.

A costume speaks to the audience with words of silence.” Paterek, 1959

While it may seem obvious, actors felt a deeper connection to their character when first trying on their costume and this understanding created a burst of emotional life for their role. During this process, the actor is able to associate with their new persona by comprehending the time period, their socioeconomic status and unique personality. I guess this is what people mean when they say “Put yourself in someone else’s shoes” as you need to get into the mindset of the character both physically and mentally. It is important for the performer to question, ‘Why am I wearing this?’ to grow into their character. So, we can conclude that there is a striking relationship between a shift in sense of self and the degree of costuming. 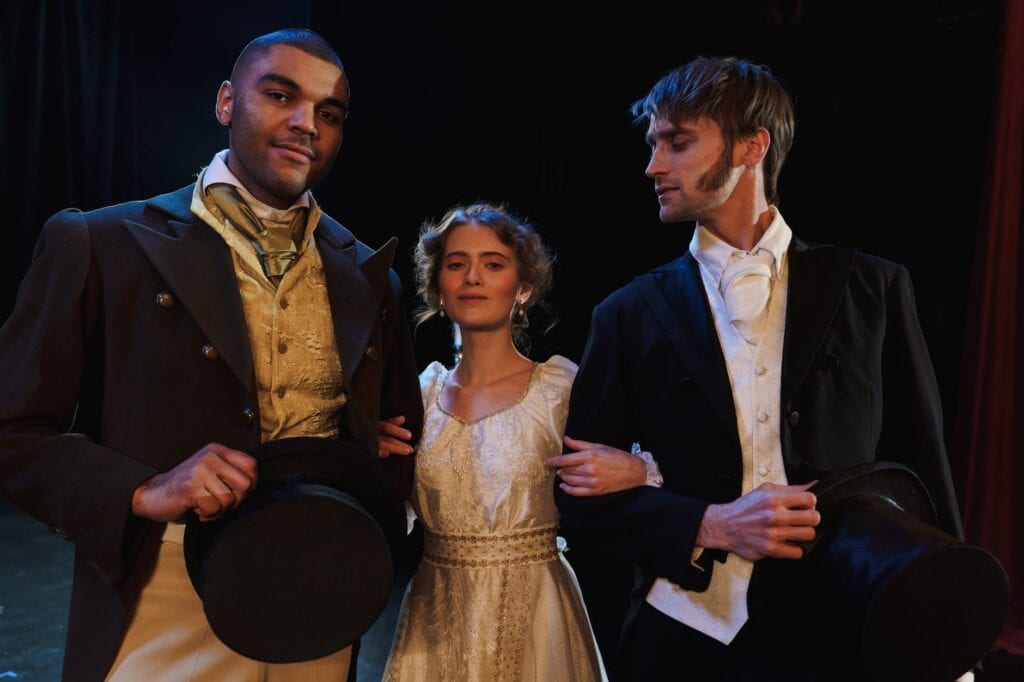 Have you noticed that when the protagonists’ personality changes throughout the show so does their wardrobe? Much like when the nerd from a chick flick removes her glasses and is now the most desired by all the members of the football team. Researchers looked into the transformative effect of costume design and development of individual character on the heroine from the 1990s film Pretty Woman. When we first see Vivian played by Julia Roberts she is wearing knee-high boots and a short blue skirt in LA’s red-light district. Then, as she becomes more accustomed to acting like a rich woman we see her in black cocktail dresses, ruby red gowns and long white gloves. As we watch her wardrobe change the emotional transformation enables us to identify the storyline and often achieve virtually the same emotional highs.

Behind every memorable character is a wardrobe chosen by the secret heroes of costume designers. Their goal is to create a new reality through dress that transforms an ordinary person into an authentic character, somewhat like an illusion. As just like in the real world what you wear says a lot about who you are.

A designer is only as good as the star who wears her clothes.” Edith Head

Costume designers approach the character not just from the storyline but from the perspective of what suits the actor. For example, they pay attention to body type and reduce any conflicting messages that go against their characters appearance. Their creative labor is hugely significant and complex, and their work needs to be granted greater visibility.