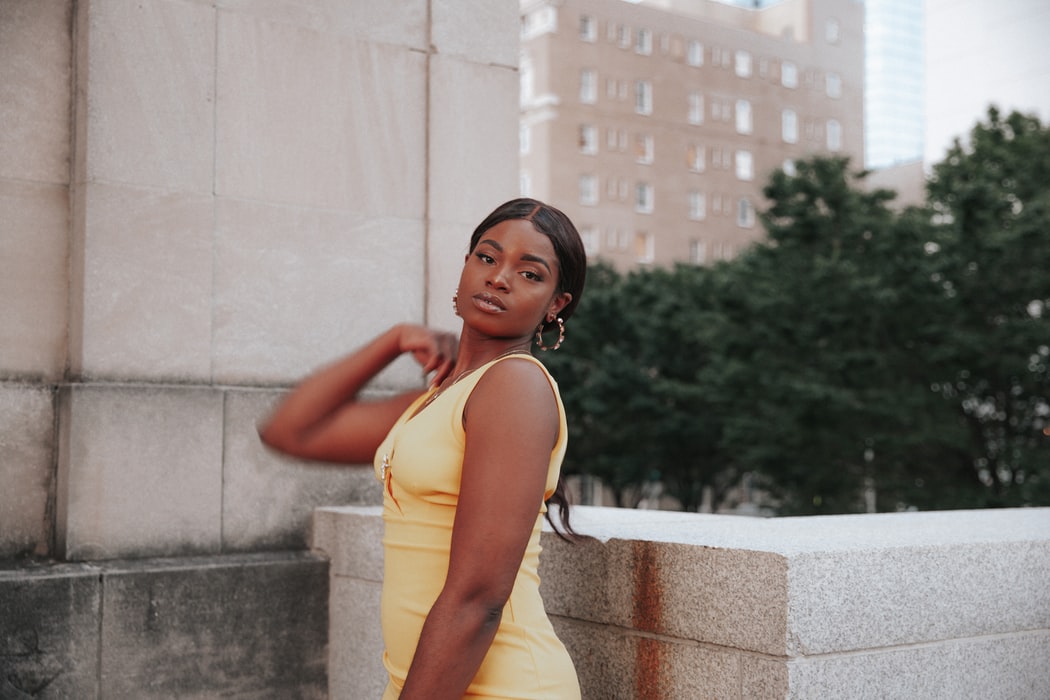 
Fashion is a reflection of society and current events, and therefore fashion trends can reflect much of what is going on at the time. Our purchasing decisions can also be influenced by popular figures such as celebrities and other high-profile individuals. However, with today’s society being surrounded by social media, there is a new factor to consider when looking at what impacts fashion trends – influencers.

The Rise of Influencer Marketing

Research into consumer behaviour has highlighted how over the last few years, influencer marketing has become increasingly popular, and now represents a specific type of social media marketing. In one study, 92% of consumers stated that they trusted influencers more than advertisements and celebrity endorsements. Considering that the term ‘influencer marketing’ only came to exist in the last decade, it has seen quite a substantial boom. Just one reason for this is that consumers view influencers as more relatable than celebrities. When looking at the key demographic of teens, 60% said that they follow advice from influencers over celebrities, and 70% said that they also trust influencers more. Through social media, we are able to gain a glimpse into their everyday lives, and for those that consistently interact with their followers, there seems to be less of a social divide between influencer and follower.

This increased trust in influencers has been the subject of much psychological research. When focusing specifically on fashion influencers, Chetioui and colleagues (2020) found that the perceived credibility of an influencer was the strongest factor that affected an individual’s attitude towards them, closely followed by expertise and trust. Interestingly, this research also not only suggests that fashion influencers affect our attitudes toward a brand, but that they also create purchase intentions. Research from the visual content firm, Olapic, even found that 31% of consumers purchased a product or service based on an influencer’s post.

So, how can we connect the prediction of the latest fashion trends with this boom in influencer marketing? Simply put, if influencers have the power to create purchase intentions, they can create the latest trend. For example, everyday leather was an unexpected 2020 fashion trend driven by influencers and was quickly made to be a part of our wardrobes. Fashion trend forecasting can be defined as the prediction of the mood, behaviour and buying habits of consumers during a particular season, and ultimately, influencers play a substantial role in all of these factors. We cannot understand trends without looking at the impact of influencers. As a result of social media, consumers are also contributors; we get to create and define our own styles, and if we have a large enough following, perhaps even define the latest trend. 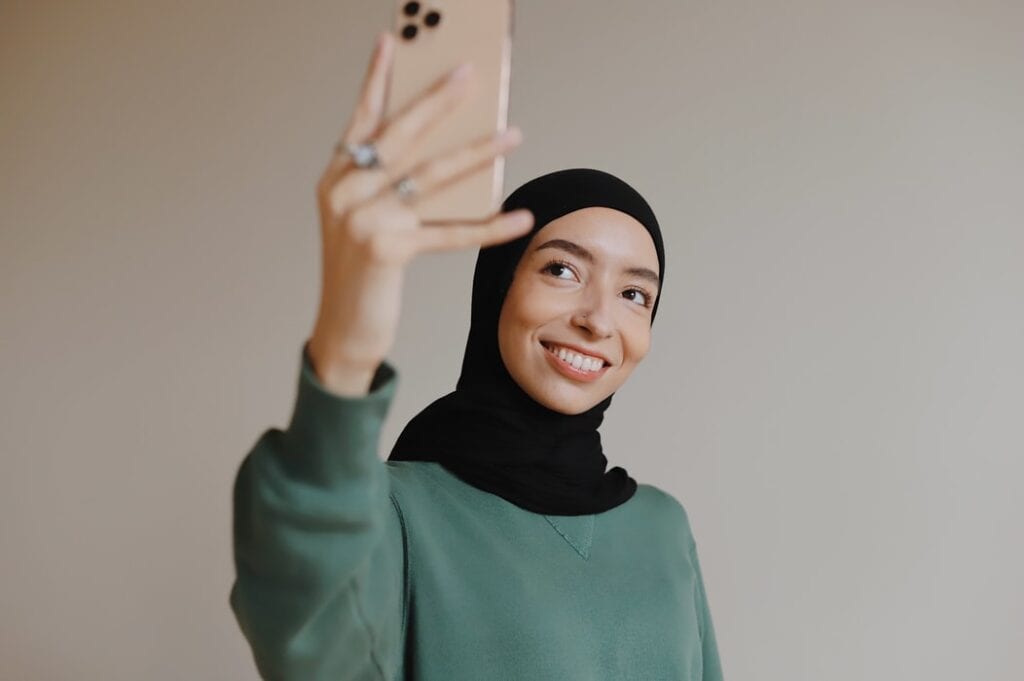 The Rise of Fast Fashion

Unfortunately, one of the consequences of this position of power is its impact on fast fashion. Research conducted by the Fashion Retail Academy revealed that more than half of shoppers believe that social media influencers are the cause of the rise in fast fashion. Given that sites such as Instagram are now one of the top sources of fashion inspiration, with nearly a fifth of people using it to find the latest trends, this should not be a surprise. Influencers are rarely seen sporting the same outfit and with the ease of buying through affiliate links and swiping up on stories, the fashion industry has become more fast-paced than ever.

Overall, it is clear that social media influencers have a unique and personal connection with their audiences and that this has an impact on purchasing decisions. We can also see their role in predicting the latest fashion trends, and despite the possible negative connotations around the word ‘influencer’, there is the potential for a positive impact. It’s always important to do your due diligence and place your trust in the right people.

Diba is a final year Psychology student at the University of Liverpool. Combining her interest in fashion with her fascination in marketing and consumer psychology, she hopes to make a positive impact on the fashion industry.