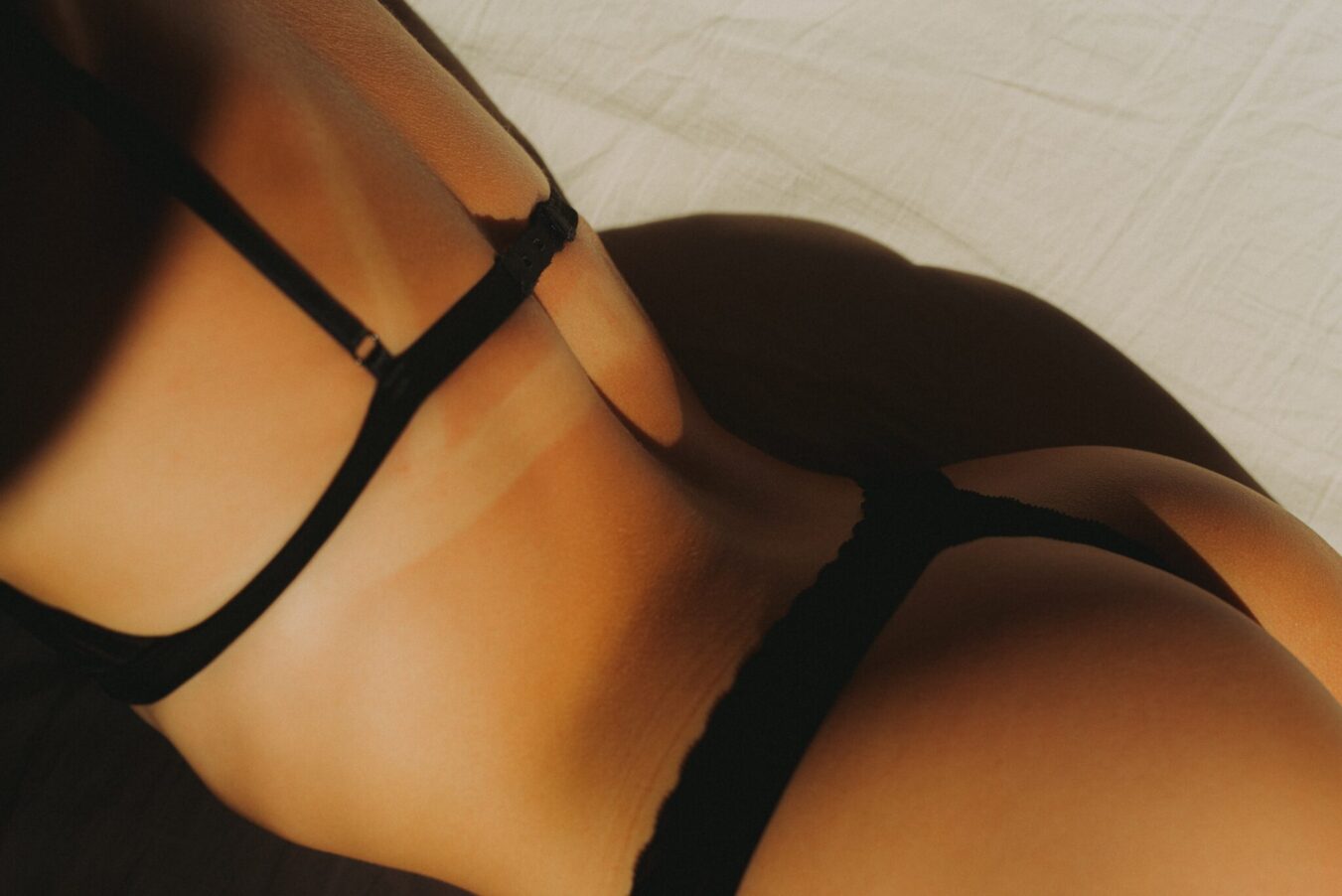 Does Sex Still Sell in Fashion?


Fashion in the nineties and early noughties looked a lot different than it does now; magazines were rife with titillating imagery, designer billboards left little to imagination, while the runways brimmed with sexual undertones.

Younger millennials will remember that time as a pivotal period in fashion, unlike today, where the Kardashian-Jenner influence has pushed the fashion envelope and made it seem over-sexualised. Back then, provocative style still had some shock value — not only did it provoke but it also oozed of aspirational glamour, and people were buying it.

A post shared by Tom Ford For Gucci (@tomfordforgucci)

Take Tom Ford’s reign at Gucci (who helmed the brand from 1994- 2004), where he managed to pull the Italian luxury fashion house out of bankruptcy and generate growth worth 1.3 billion euros within the decade that he served as its creative director. His secret? Sex. Ford injected the brand with hedonistic luxury and scandalous ad campaigns that proved to be a veritable success.

Calvin Klein was no stranger to this formula either, some of his most iconic fashion campaigns from the ’90s feature a waif-like Kate Moss who was almost always in the nude. Considered highly controversial at the time, Klein’s ads even went on to gain a FBI probe after critics lashed out at them as bordering on child pornography. Proving that ‘nothing really does come between them and their Calvins’, the brand continues to stand by its formulaic success on suggestive underwear ad campaigns even today.

What is it about provocative imagery that gets us all so triggered? A consumer research study suggests that when a sensory input (like a sexually suggestive visual) is presented to the consumer, a disequilibrium (imbalanced) state may be created since the visual is associated with an innate motive (sexual activity). The psychological & perhaps physiological tension which is produced by the disequilibrium could potentially cause increased cognitive activity directed towards the visual.

The example that best demonstrates this theory is when Jennifer Lopez attended the 2000 Grammy Awards in a barely there Versace dress that quite literally broke the internet. Former Google CEO Eric Schmidt revealed there were so many searches for photos of the dress thereafter, that it inspired them to create Google Images. But do racy visuals have the same effect even today?

The titillating imagery that worked well once upon a time has lost its allure somewhere along the way. A recent study on the effectiveness of sexualization in advertising showed that; women expressed higher negative emotions as a reaction to both female and male sexualised ads, while men reportedly showed indifferent emotions toward female sexualised ads but reacted rather negatively to the ones that sexualised males.

A lot has changed in a matter of two decades, the study further states that over the course of time people may have developed an appreciation for a variety of female and male model ads that go beyond sexualisation — a possibility that would help explain mostly negative reactions toward sexualised visuals.

However, after a year spent in lockdown stricken with pandemic-induced loneliness, The Business of Fashion claims that sex might just be back in fashion. Not to be confused with the high-octane sexualisation from the nineties, BoF said that:

The industry has taken pains to show that it has modernised its views on sexuality by putting the focus on romance, intimacy and featuring queer or gender-nonconforming models. And in the post- #MeToo era, many images are being shot by photographers who claim their goal is to portray sex independent of the heterosexual, male gaze.”

Whether or not this trend will stick, one thing is certain — fashion’s love for provocation may never go away.